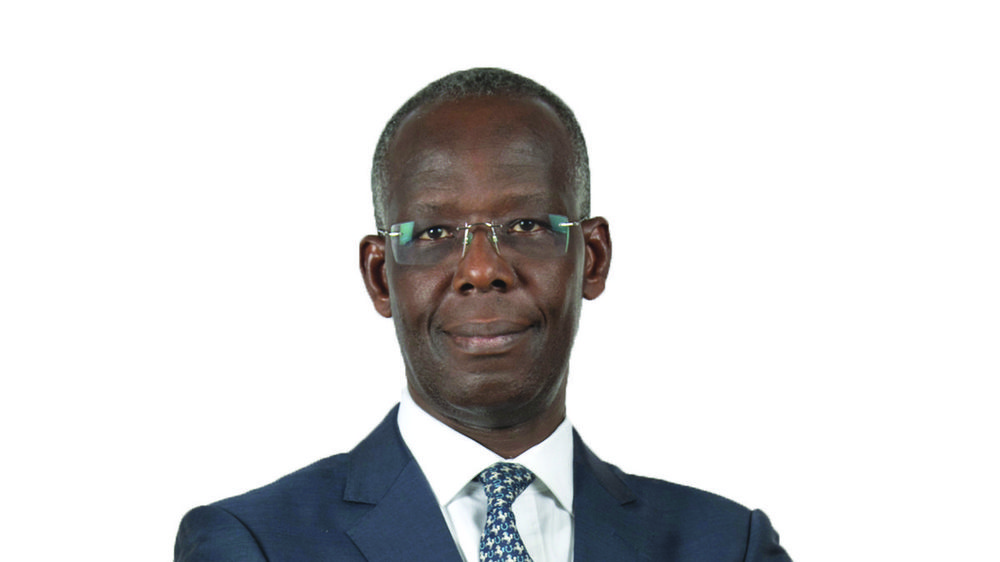 Michael Addo, director of Notre Dame’s London Law Program, is a distinguished scholar in human rights. More than an expert on the subject, social justice is something he feels deeply.

“I can’t stand injustice. It really drags me to the ground,” he says.

His work includes seven years with the United Nations bringing justice to people harmed by the negligent practices of international corporations. But that may not be the most interesting thing about him.

Michael’s story began in rural Ghana, where the Catholic Church quite literally formed the person he is.

In 1961, the Ghana government introduced compulsory education, leaning on private schools to meet the demand. Michael was sent to a Catholic school. He and his family were introduced to priests and the faith. They converted and received the sacraments. Thanks to humanitarian aid provided by the Church, the family didn’t go hungry when a flood, caused by the hydroelectric dam project on the Volta river, overtook farm fields, wiping out crops.

“There was that sense of social support and care that the Church provided. It meant quite a lot,” says Michael. “The church, the school and the home were pretty well integrated because the priest came to your house, he saw you at school, he saw you at church. So it was the sort of environment where the Church became the center of every child’s life and every parent’s life.” 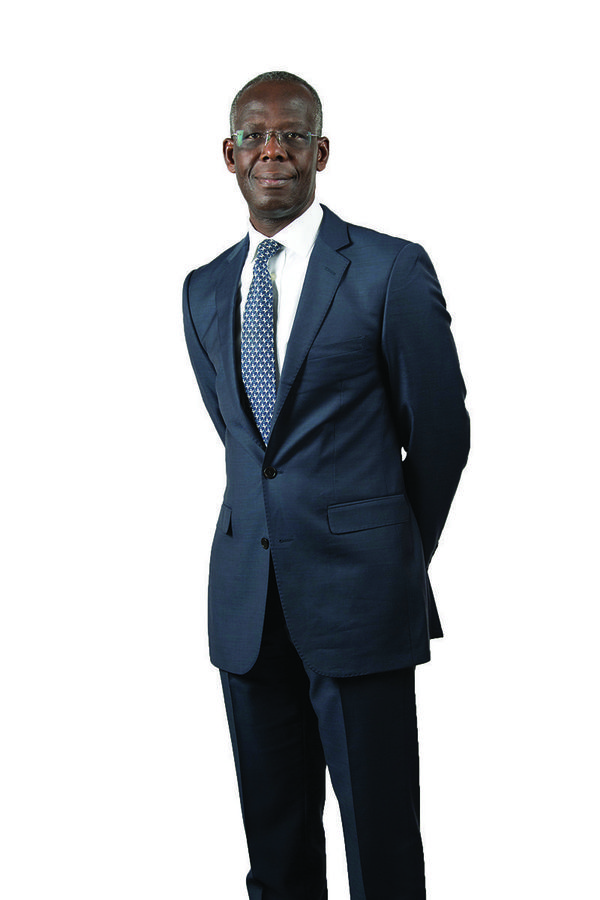 Michael Addo is the director of the London Law Program.

Michael excelled in school, and education opened the world to him. He uses the words “freedom” and “escape” to describe it.

“I always consider myself undeserving of anything I have. I am immensely grateful,” he says, not shy about saying who to thank. “I believe in the impact of the Divine.”

His life’s path indeed sounds providential, as if someone was placing stepping stones in front of him just as he was ready for the next step. For instance, not every Ghanaian community had a high school, but one opened in time for Michael to attend.

“The truth is none of this was planned,” Michael says. “It was things turning up and falling into place.”

After secondary school, as it’s called there, he moved on to university.

“When I left university, there was a requirement to serve the community called National Service and you had no choice where you were placed. I was sent to Ghana Prison Service. What I saw in the prisons was quite shocking, and I thought I had seen it all. So I did wonder if, in a sense, this could be done in a slightly different way. Since I couldn’t find answers, someone suggested maybe you could do some postgraduate work. So I pursued that, and I did a master’s and I did a doctorate.”

“I really am grateful for the opportunities that have opened up for me. It has revealed a different side of the world to me, and Notre Dame is one of those opportunities,” he says.

“As I walked from the Law School to the basilica for 11:30 Mass, I found all these people on the green, interacting pleasantly with each other,” he says. “The fact is colleagues get together in the corridors and talk and have quite vibrant disagreements and yet take the time to share food and eat at each other’s houses. These are very physical animations of community, scholarship and spirituality — in the same place. So it’s clearly not just an idea, it’s a manifestation of the mission that reflects both the mind and the soul.”

He calls the London Law Program, based at the University’s London Global Gateway, a microcosm of Notre Dame.

“We bring the mission with us to London and it is part of the law program as a whole. We educate a different kind of lawyer — a lawyer whose mind is trained but whose heart is committed to social change and making a difference in the world.”

As a man who has spent his career bringing justice to a broken world, Michael personifies the program he directs and his faith.

“Almost everything the Church teaches is to make a better society. For me, it’s just perfect for how to conduct your life.”