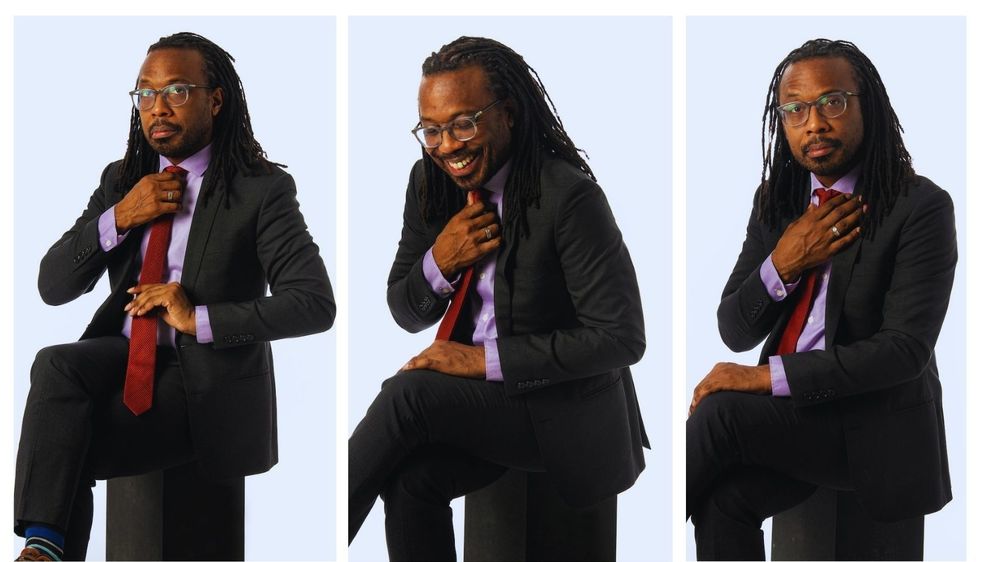 Being a rector in a Notre Dame residence hall is like being a cruise director who provides spiritual guidance, according to Carroll Hall rector Eric T. Styles.

Social programming and administrative duties are standard for residential living among higher education institutions. But the emotional and spiritual support rectors provide to residents is uniquely Notre Dame. The rector is the chief administrator and pastor of the residence hall, and she or he is responsible for hiring, training and supervising staff and for student well-being outside the classroom.

Styles said the only other U.S. university that has a similar model is the University of Portland, another Congregation of Holy Cross institution, but the individuals there are called hall directors instead of rectors.

“At Notre Dame, we don’t have traditional fraternities and sororities by design,” he said. “So residence halls provide first experiences of living in community.” According to Styles, the role of the rector was shaped by years and years of Holy Cross priests doing the job. “That’s where you get the name rector. It’s a religious term; a pastoral term.” The distinct pastoral aspect suits Styles well and taps into his passion for ministry. He spent seven years in Jesuit religious formation, and he brings that training to the spiritual care he gives students.

Living full time in a men's residence hall isn't what attracted him to his position, Styles shared. “What makes it exciting is that I get to do it from the perspective of a Catholic minister,” he said. “And when I realized that, all of a sudden my mind and imagination opened up. I get to be a minister to students who don’t necessarily opt into a relationship with ministry.”

Styles interacts with students’ spirituality by asking about their spiritual lives in the first one-on-one conversation. Answers range from “I’d like to become a Christian” to “I didn’t grow up in a religious family and I know nothing about religion.”

He is encouraged and excited about this part of his job. “I get to have meaningful conversations about life with students,” he said. “Beyond asking them to follow a bunch of rules, which is necessary for us to share a common life, I hope to be part of their spiritual and social growth.”

Every residence hall has an active chapel. “Students are living in a building with a chapel and can go downstairs in their pajamas and house shoes and celebrate the liturgy,” he said. Rev. Mike Connors, C.S.C., priest-in-residence in Carroll, has lived there for more than 20 years and collaborates with Styles to make sure the Eucharist remains central.

Styles is also interested in the residents he says are “allergic to the chapel.”

“Those students who haven’t crossed that threshold yet, but know we live in a community that includes prayer and that we’re praying for them, and they see the chapel as an active place of prayer — that it’s not a dead place and it’s inviting everyone to enter as they choose — it can be an important touchpoint on their spiritual journeys.”

Choosing to live with college students day in and day out requires compassion and patience.

“You have to be a student of the human condition. You have to be willing to see those aspects of life that are sometimes unpleasant. It makes the work meaningful,” he said.

Having an impact on the students, building relationships with them and watching the relationships form between first-year students and older students are benefits of the job that Styles enjoys.

Until recently, because of residential space limitations, students had the option to move off campus as soon as their sophomore year, though very few did. The University has changed that, Styles said, and now requires three years.

“That’s the gift of the model: When juniors or seniors live with the first-year students, they can pass on what they’ve learned,” he said. “Plus, they are also here to have fun and enjoy life. They laugh a lot.”

Rectors are resource people, often encouraging students to seek a counselor or find healthy ways to manage stress. They talk to them about navigating the transition into adulthood, encouraging them to invest in the new relationships they are developing at Notre Dame. They administer a substantial programming budget and steward the physical plant, collaborating with other offices to keep their hall in good shape. No two days are ever the same for Styles. “From working with maintenance professionals to repair the heating system to stopping everything to listen to a student who is anxious about home life, you never know what might come in a given day.”

Rectors try to do this together, all 32 of them. Styles says, “It’s too hard a job to do in isolation. I depend on the community of rectors to keep me sane. Living close to young people is a part of the Holy Cross charism at Notre Dame and sharing life with other professionals who understand that gives you a rich sense of shared mission.” Rectoring is more than a job; it’s a lifestyle.

Nothing is more important, though, than human relationships and engendering a sense of belonging.

“Giving them the tools to see their own sense of vocation, helping them become more rooted. Nothing’s better than seeing the lightbulb moment of a shift in perspective; when you can literally see it on their faces,” he said. “And then observe them becoming builders of community on their own — that’s what’s really important to me.”

In the in-between times, Styles writes, usually for Catholic publications like U.S. Catholic, America Magazine and Notre Dame’s online Church Life Journal. Styles looks to connect the nitty-gritty aspects of life and popular culture to what he calls the “sacramental imagination.” Race and culture, film and music; he’s looking for signs of grace, perhaps especially in the experiences that make human beings wince. He’s even collaborating with his own college friends to write an Afro-futuristic operatic film.

That’s where God lives, Styles said. “Living with young people is always pressing me to look more deeply into the everyday things, looking for God’s grace. They keep me grounded.”