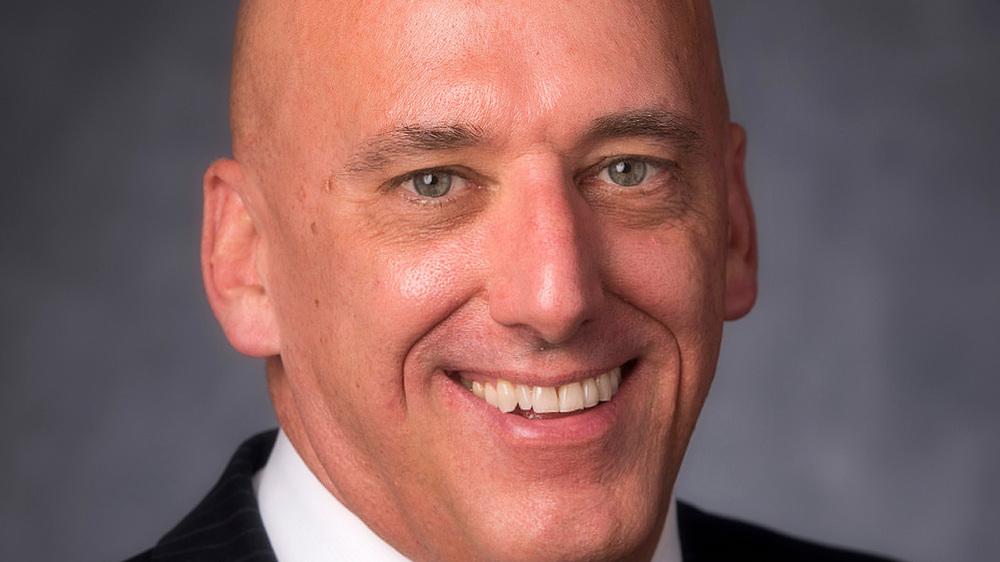 “Joel Curran is a talented, highly accomplished leader who has served in higher education and other sectors, and is someone who brings a passion for the work of communications and public relations,” Father Jenkins said. “We are fortunate to welcome him to Notre Dame.”

“I am honored by the opportunity to join the University of Notre Dame leadership team under Father Jenkins,” Curran said. “With its Catholic mission, elite academics, rapidly growing research enterprise and highly ranked athletics program, Notre Dame is truly unique among top-tier global research institutions. I am looking forward to meeting our students, faculty and staff and working collaboratively with them to continue burnishing Notre Dame’s amazing story and reputation.”

A 1986 alumnus of UNC-Chapel Hill, Curran returned to his alma mater in 2013 as the University’s first vice chancellor of communications, responsible for setting the communications and reputation management strategies for one of the nation’s leading public research universities. Curran built a high-performing communications unit composed of more than 50 staff members across a broad portfolio of communications disciplines, including social media, web publishing, visual arts, internal communications, media relations and executive communications. He also oversaw the Office of Public Records, UNC Creative and the UNC Visitors Center.

He served as the University’s senior communications strategist and counselor on a broad array of high-profile issues and initiatives that were specific to Carolina and more generally to contemporary higher education. Those included issues related to campus diversity, equity and inclusion; historic academic and athletics challenges; and highly polarizing issues around the University’s associations with its Confederate history and building names associated with 19th- and early-20th-century white supremacists. His team also drove public engagement and awareness around the many new initiatives stemming from a historic $4.25 billion capital campaign, with stories celebrating student and faculty success. During the pandemic, Curran’s team helped tell the stories of faculty researchers and thought leaders working on the vanguard of the nation’s response to COVID-19.

Curran was also the University’s point person for its town/gown and business relationships and served as senior administrator for North Carolina Public Radio WUNC.

Prior to returning to Carolina, Curran spent 14 years with public relations and advertising agencies in Chicago and New York. He spent more than five years with MSLGROUP as managing director for the Chicago office/Midwest region, tripling the size of the office before being named head of the firm’s New York flagship office. In 2010, he was named Chicago PR Professional of the Year by the Chicago chapter of the Public Relations Society of America. Prior to MSLGROUP he spent nine years with leading independent ad agency Cramer-Krasselt, where he led the firm’s award-winning integrated PR firm, CKPR.

Curran spent his early career with the Walt Disney Co., beginning in college as a skipper on the fabled Jungle Cruise attraction and theme park tour guide. He began his professional career as an associate publicist at Walt Disney World and would go on to serve in theme park brand management and within Disney’s heralded corporate synergy function at Walt Disney World, Disney’s network television marketing unit and Disney’s professional sports operation, where he worked on the company’s acquisition of the California Angels baseball club.

Curran will assume his duties at Notre Dame on Nov. 1.

Originally published by Dennis Brown at news.nd.edu on September 14, 2021.