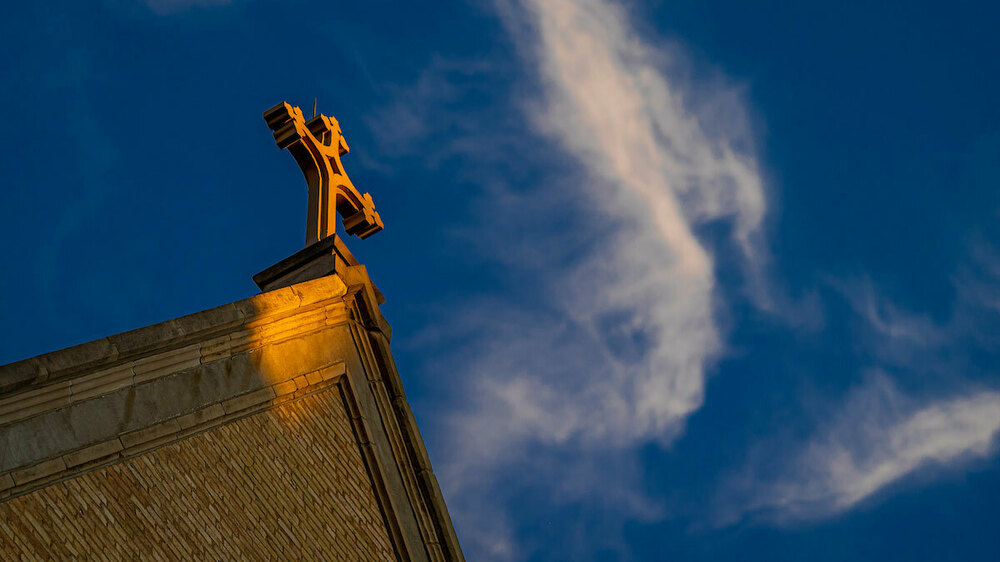 The proposals are the result of a two-year study supported by an initiative created by the University of Notre Dame’s Office of the President as part of the Notre Dame Forum, ‘“Rebuild My Church’:  Crisis and Response,” to fund research projects that address issues emerging from the crisis. The proposals have been forwarded for consideration to the U.S. Conference of Catholic Bishops.

A cross-section of 25 experts met in 2021 and 2022 at Notre Dame and the University of St. Thomas in Minnesota, respectively, to examine whether lessons for the Church could be found in the restorative justice traditions of Indigenous peoples and the efforts of nations such as South Africa, Rwanda and Canada.

Used in a variety of settings, restorative justice focuses on reestablishing right relationship among all people wounded by unjust actions by holding offenders — be they criminals, governmental leaders or others — accountable, while empowering victims to actively participate in the process.

In addition to the proposals that were developed, the participants agreed that significant wounds remain and that the teachings of Jesus call all Catholics to promote holistic justice and healing.

“We exhort Church leaders to listen humbly to the voices of victim-survivors, including those abused as adults who have not been sufficiently included in the conversation, to understand their specific needs for healing and wholeness,” Notre Dame political science professor Daniel Philpott said. “Restorative justice is rooted in the Gospel and animated by the holistic and unifying power of the Eucharist, significantly at a time when the U.S. bishops have called for a Eucharistic Revival.”

The proposals are as follows:

“We believe these proposals reflect a synodal Church, which is called to listen to, accompany and heal the broken-hearted, in addition to being a witness to the broader culture, which suffers from similar wounds,” Philpott said. “We understand that for many, further measures are needed such as concrete steps toward greater accountability, due process for the accused and pathways to healing for those rightfully removed from ministry.

“We offer our proposals after much prayer and dialogue, with hope and openness to the Holy Spirit’s guidance on our shared journey of faith.”

Taking recommendations from the broader group, seven participants developed the proposals. In addition to Philpott, they are:

Originally published by Dennis Brown at news.nd.edu on November 28, 2022.