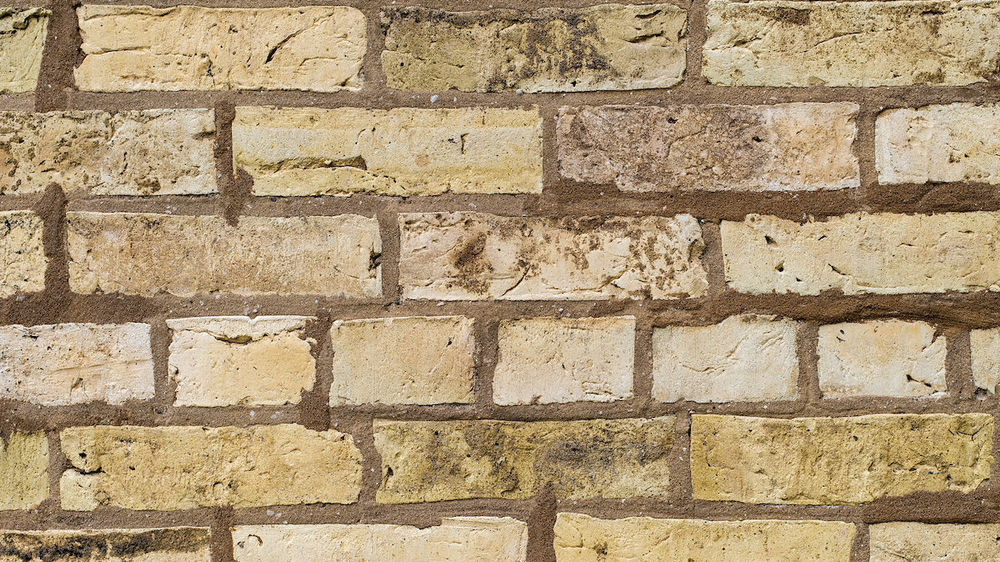 Editor’s note: Most faculty and staff are working remotely as part of the University’s response to the pandemic. We’ll be back on campus soon, but in the meantime NDWorks brings a bit of Notre Dame to you. Backstory is a series offering the stories behind some of the University’s most recognizable landmarks, new and old. Is there something you'd like to see featured? Email ideas to ndworks@nd.edu.

The Notre Dame brick is a history lesson in itself.

The historic bricks were taken straight from the land. St. Mary’s Lake delivered rich marl deposits, providing the clay building block for the bricks that would be fired by the Holy Cross brothers starting in 1843. Lime from that same marl was used to make the mortar that went between those bricks, and together, they formed many of the buildings on campus, which still stand today. The Main Building, the Basilica, St. Edward’s Hall, Sorin Hall, Crowley Hall, Visitation Hall and LaFortune Student Center are a testament to the past while standing in the midst of modernity and progress.

But when an original building built with that familiar yellow or “buff” brick must come down, the bricks are not forgotten or just discarded. The value of the brick is certainly in its history, but it has other worth as well. Nearly 30,000 recovered bricks from the former Brownson Hall and 8,000 recovered bricks from the former Corby Hall, like brick in the past, were set aside for future use. According to Tony Polotto, director of construction and quality assurance, the bricks are salvaged, cleaned of mortar, stacked onto pallets and, finally, locked away for safekeeping.

Beyond being used to repair buildings, the “Notre Dame brick” has taken on a life of its own. It can be found as part of the Badin Hall Chapel addition and as a new patio there, in keeping with the original building. “It’s nice to match the original brick of our old buildings when adding building amenities such as the masonry barbeque grill in the courtyard just east of Carole Sandner Hall,” says Polotto.

With one eye on the past and one on the future,Polotto is sitting pretty on a store of the original bricks, ready should a need arise. “The ability to have an inventory of this brick is truly a blessing,” says Polotto.