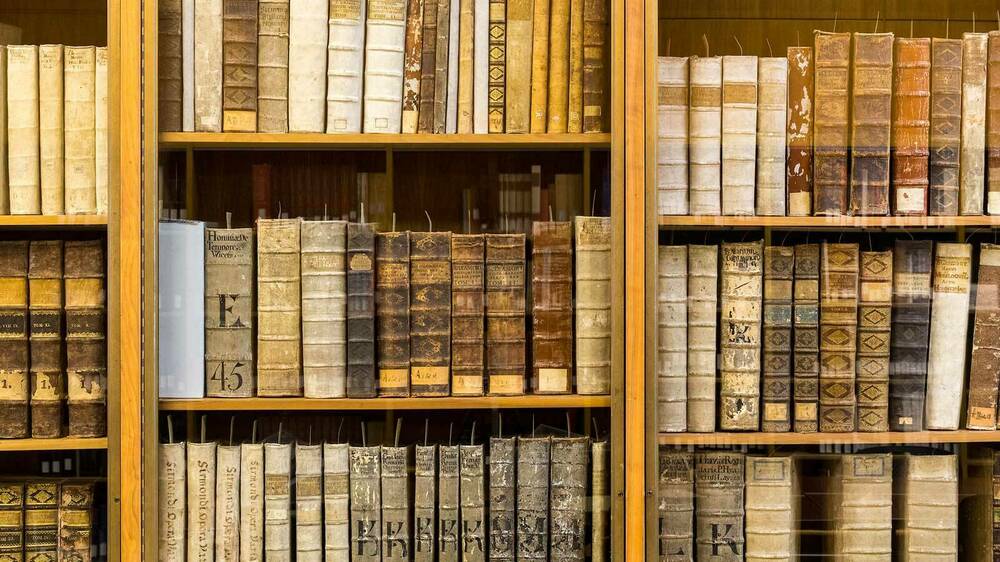 Fall Saturdays on Notre Dame’s campus are filled with familiar touchstones. Helmeted competitors preparing to face off. A glint of sunlight reflecting off a majestic wing. Cherished objects brought out for admiring fans. Spectators reveling in the pageantry of it all.

But this year, some of those displays predate American football by centuries.

Thanks to the University’s Medieval Institute — which celebrates its 75th anniversary this year — home game Saturdays have featured medieval objects and traditions, from fencing demonstrations to falconry, blacksmithing, astronomy and more.

Originally published by Carrie Gates at news.nd.edu on November 17, 2021.