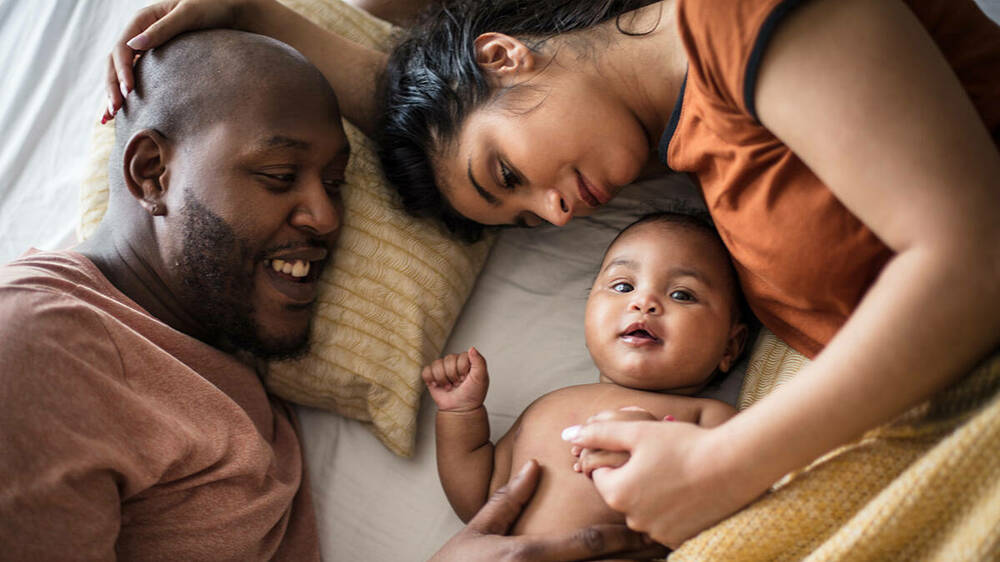 Researchers know that experiencing a high number of adverse events in childhood correlates with worse health outcomes in adulthood. These studies have led to an emphasis on trauma-informed practice in schools and workplaces in an attempt to mitigate the harm of early adversity.

At the other end of the spectrum, focusing on wellness, Darcia Narvaez, emerita professor of psychology at the University of Notre Dame, has helped identify humanity’s baseline for childhood care. She has developed the breakthrough concept of the evolved nest (or evolved developmental niche; EDN). EDN represents common practices for our species over its 6-million-year history that bear on child development, child raising and adult behavior.

Narvaez and colleagues have been measuring EDN experience in children and adults to find out its relation to well-being, sociality and morality. The adult measure, EDN-history, is a self-reported measure of the adult’s perception of their childhood experiences — e.g., how responsive their relationships were and how much free play, affectionate touch, family togetherness and positive climate they experienced. The measure also asks about corporal punishment and negative home climate, which are reverse scored. The more positive aspects and fewer negative, the higher the EDN-history score will be.

After study participants self-reported on their EDN and ACE histories, Narvaez and Tarsha measured the women’s physiological regulation by monitoring vagus nerve functioning. The vagus nerve is a central component of the nervous system and manages many important bodily functions including digestion, respiration and heart rate. It also plays an important role in healthy functioning, including social functioning, with its impairment a sign of psychopathology.

Vagal tone (or vagal activity) was measured during relaxing tasks — e.g., watching a serene video with butterflies — and during a more stressful task — putting together puzzles while being timed.

“Physiological adaptability is a key component of physical and psychological well-being and resilience,” said Tarsha, who is a doctoral candidate in psychology and peace studies at the Kroc Institute for International Peace Studies. “Experiences of EDN in childhood may not only buffer effects of adversity but also support the physiological building blocks of health and resilience.”

EDN is a way of not only promoting the positive — what children need to develop well — but also reducing the negative physiological effects of adversity and trauma, the researchers noted. It is also important because it provides an insight into a possible key path to developing adult resilience.

“You need a healthy vagal tone to allow you to get close to someone. And, if the vagus nerve is not functioning well, you aren’t going to demonstrate as much compassion,” Narvaez said. “Vagal tone has both direct and indirect effects on morality.”

Tarsha said there is a growing awareness of the impact of trauma in the peacebuilding field, but there is a massive gap in understanding how positive experiences of EDN can support wellness.

“It’s important for policymakers and peacebuilders to understand EDN, because they are wrestling with how to help families, especially those in conflict zones,” Tarsha said.

This study is part of a series of studies on the long-term effects of EDN experiences and vagal regulation. In another study in the series, 6-year-old children who experienced more self-directed play in the prior week, as reported by their mothers, had better vagal regulation.

Narvaez and colleagues from other universities recently authored a separate paper published in American Psychologist that further underscores the importance of EDN. They proposed a developmental evolutionary psychology theory that orients to dynamic development in the present, rather than to the biological determinism of genetic inheritance.

“Every individual constructs their personhood through real-time engagement with the world, so it matters what kind of relational experiences the individual has,” they wrote. Taking early life experience seriously means attending to EDN, which perhaps is the best way to promote health and resilience for the long term.

Originally published by Colleen Sharkey at news.nd.edu on January 18, 2022.