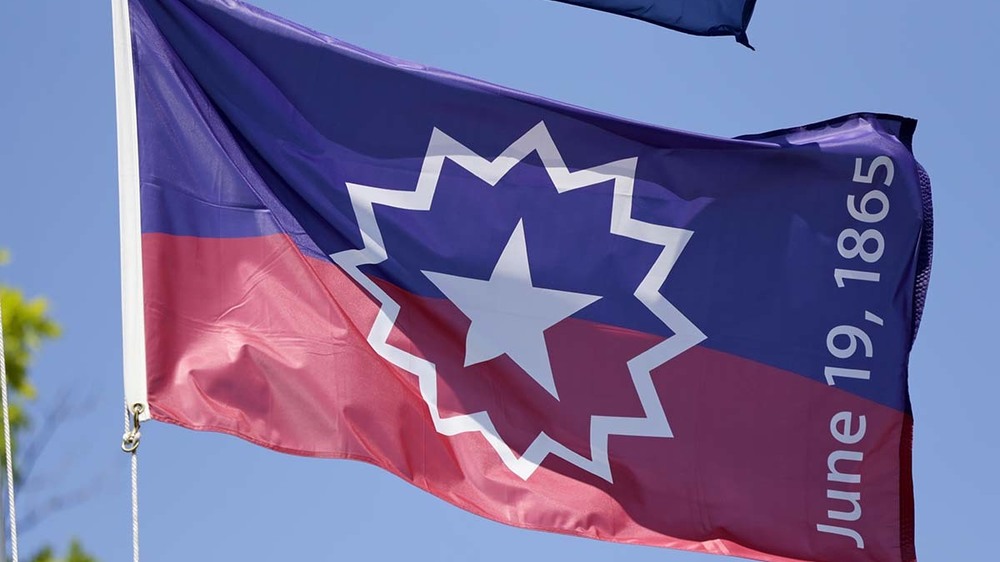 “When Abraham Lincoln issued the Emancipation Proclamation on Sept. 22, 1862, he invoked ‘the considerate judgment of mankind, and the gracious favor of Almighty God,’ and declared that as of Jan. 1, 1863, all enslaved people in the states currently engaged in rebellion against the Union ‘shall be then, thenceforward, and forever free.’

“Nearly three more years would pass before Gen. Robert E. Lee would surrender at Appomattox and another two months before federal troops would enter Galveston, Texas, to free the last slaves in the United States. That day, June 19, 1865, became known as Juneteenth and has been celebrated by African Americans throughout the country for more than 150 years. It is now a national holiday.

“Today, as we commemorate the effective end of slavery in our nation, we recognize that we have much more work to do to ensure that every person, regardless of race, is afforded the dignity that comes from being made in the image and likeness of God. While we at Notre Dame pause to recognize Juneteenth this weekend, we commit ourselves to creating an inclusive community on campus and an equitable society at large.”

Originally published by Notre Dame News at news.nd.edu on June 18, 2021.