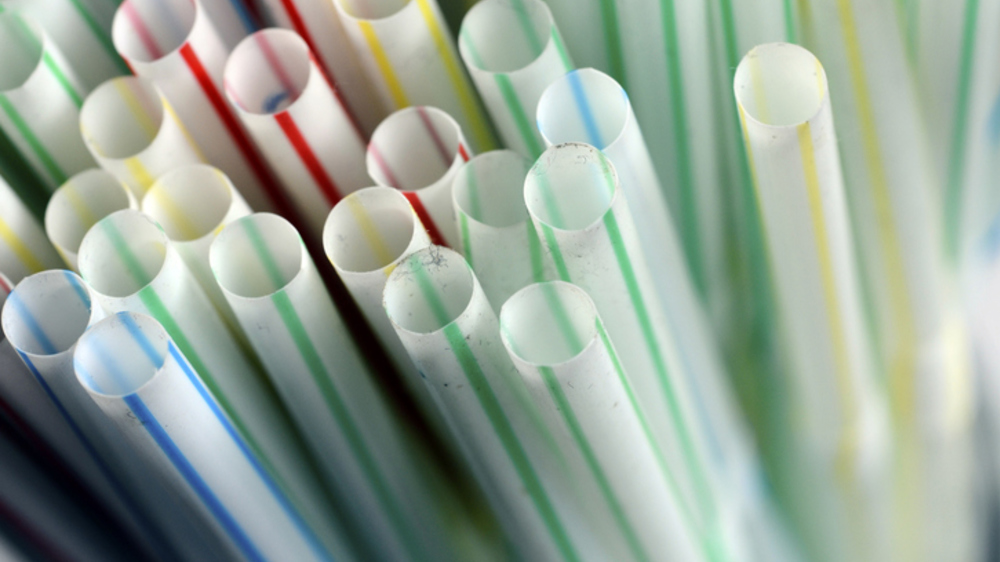 In the very recent past (and still happening currently in many places), you’d automatically receive a straw with your drink at restaurants or in a carryout order.  It was just the way things were done as a courtesy or a convenience. And what could be wrong with something as innocuous as a little plastic straw in a paper wrapper Turns out plenty, not only from an environmental standpoint, but from a health perspective as well.

Just like the bans that have come on plastic shopping bags and polystyrene food containers in many cities, could straws be next?  The problem is that these plastics don’t break down and in many cases are finding their way into our beaches, oceans, and waterways.  In a startling statistic from the World Economic Forum, it’s estimated that by the year 2050, there will be more plastic in the oceans than fish!  And while straws are only a small portion of the disposable plastics problem, it’s an easy place to get started.

Then there’s the issue of health.  So many nutrition clients report to me chronic feelings of bloating and gas.  So what I’ll ask then is if they use a straw and how often. Drinking from a straw results in air getting into the digestive tract and can contribute to these problems.  Next is the more vain concern of wrinkles. Just like with smokers, repeated drinking out of a straw causes people to purse their lips and can create wrinkles from the repetitive muscle motion.  What about the thought that drinking out of a straw protects the teeth from getting stained?  Some dentists are in disagreement about this, but Dr. Mark Burhenne of the blog, “Ask the Dentist” argues this is absolutely not true because unless you are putting the tip of the straw at the back of your throat and behind the tongue where you can’t taste the liquid (and then what would be the point?), your teeth are being exposed and therefore stained.  Lastly, and perhaps most concerning, can plastic straws contribute to health issues?  These straws are made from a petroleum-based plastic called polypropylene.  Even though the FDA deems this plastic safe in small amounts, critics argue that chemicals can leach into the beverage and function as hormone disrupters. Plastics also contain chemical additives known as phthalates that can build up in the body and impair immune function, promote early onset puberty, contribute to obesity, and are even carcinogenic.

So that tiny innocent straw has more to the story than meets the eye.  They still serve a purpose for people with disabilities, but for the rest of us, maybe we should go without or use more eco-friendly alternatives.

Originally published by Jocie Antonelli at dining.nd.edu on April 22, 2019.