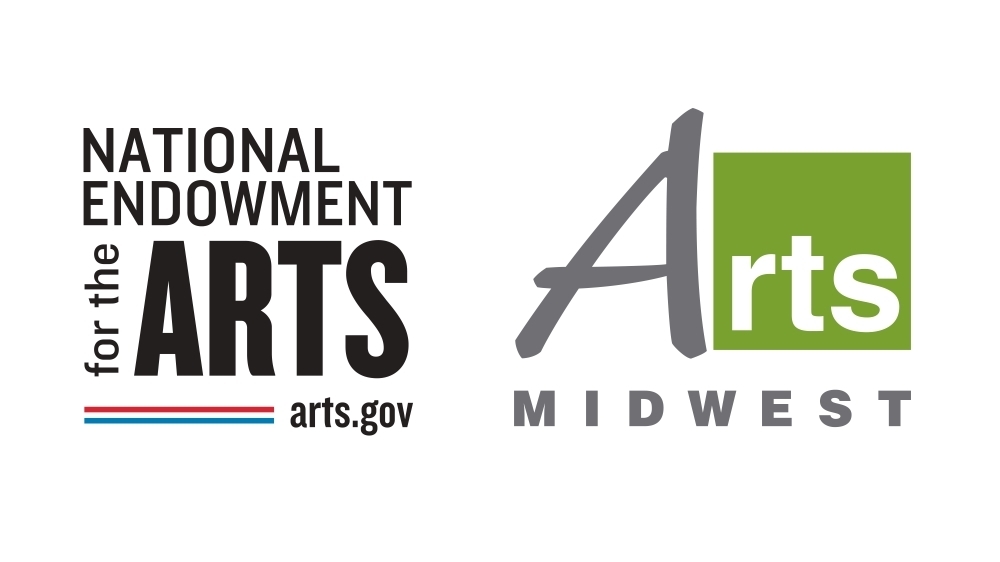 Notre Dame, IN - Shakespeare at Notre Dame has been awarded a 2020-21 Shakespeare in American Communities grant, a program of the National Endowment for the Arts in partnership with Arts Midwest.

The project will engage students ages 14 to 18 in language-rich drama education, including in-person and online classes, workshops, and performances on Shakespeare's text, acting process, voice and movement, and stage combat.

“The Shakespeare Squad,” as it is called, was launched at DePaul in fall 2019 by Grant Mudge, the Ryan Producing Artistic Director of the Notre Dame Shakespeare Festival, who has overseen the expansion of the program into twice-weekly class meetings over the course of each 12-week term. Each section culminates in performances for the DePaul faculty and student body as well as an invited audience from outside the facility.

“We are tremendously grateful to receive this grant,” Mudge said. “Arts-integrated education is crucial beyond the lessons of embodied empathy. Shakespeare’s writings help to inspire engagement with life. They help to inspire curiosity about the world, about history, sciences, languages, and cultures. We use them to empower young men to create a better future for themselves and a better world for us all.”

Scott Jackson, the Mary Irene Ryan Executive Director of Shakespeare at Notre Dame and a co-founder of the Shakespeare in Prisons Network added, “It is a great honor to be selected as a recipient of this prestigious award. The support of the Shakespeare in American Communities initiative and our partnership with DePaul Academy will advance our established work at the Westville Correctional Facility into the realm of juvenile justice.

“The foundation that Grant has laid at DePaul allows us to maximize our impact for these youths through increased daily engagement with Shakespeare and the theater arts, enhanced production capabilities, and an expansion in curricular offerings. This program furthers our commitment to Notre Dame’s social justice mission, where ‘learning becomes service to justice.’”

ABOUT SHAKESPEARE IN AMERICAN COMMUNITIES:

Now in its 18th year, Shakespeare in American Communities is a theater program of the National Endowment for the Arts in partnership with Arts Midwest. By providing grants to theater companies that produce Shakespeare’s works, the program supports high-quality productions and educational activities in middle schools, high schools, and juvenile justice facilities throughout the United States. In response to the ongoing COVID-19 pandemic, these performances and educational events may take place virtually or in-person between August 1, 2020, and July 31, 2021.

ABOUT SHAKESPEARE AT NOTRE DAME:

Shakespeare at Notre Dame strives to be a catalyst for positive change through a targeted, inclusive approach to the study and performance of Shakespeare and the theater arts. Officially established in 2007, Shakespeare at Notre Dame's mission is to fuse the University’s pursuit of compassionate social justice with the study of the works of William Shakespeare. The program’s reach extends deep into the South Bend community, with a number of community-focused events every year, and beyond, to venues across the nation and audiences from over a dozen countries across the world.

Combining humanistic pedagogy and some of the world’s greatest works of literature, Shakespeare at Notre Dame encompasses a number of different programs including the Notre Dame Shakespeare Festival, Actors From The London Stage, and the Shakespeare in Prisons Network.

Originally published by James Comerford at shakespeare.nd.edu on July 03, 2020.