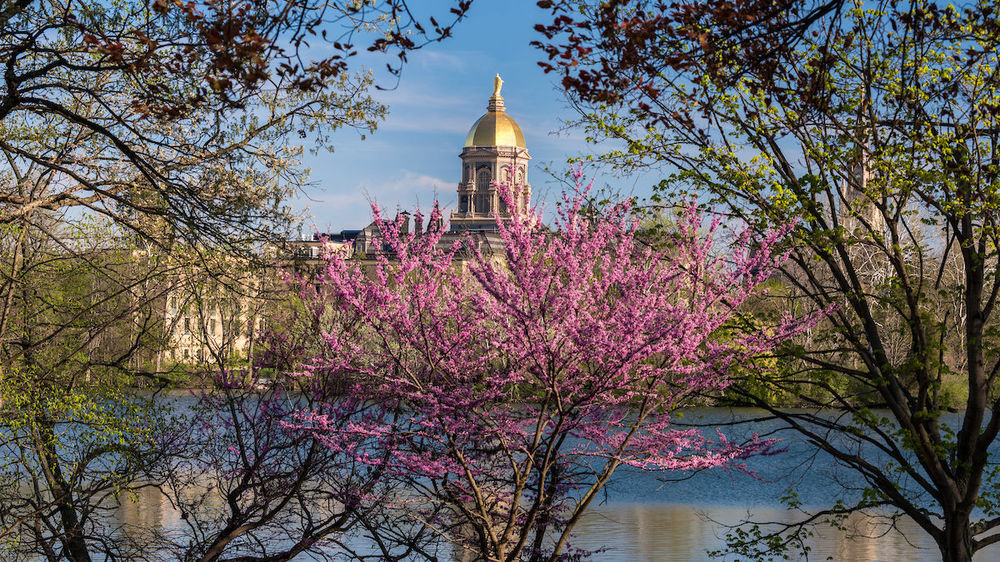 Father Groody, who was elected a Fellow and Trustee of the University earlier this year, will begin transitioning into the associate provost role during the fall semester, while continuing to serve as director of the Global Leadership Program within Notre Dame’s Kellogg Institute for International Studies at the Keough School of Global Affairs and as adviser for discernment and discovery for the Inspired Leadership Initiative. 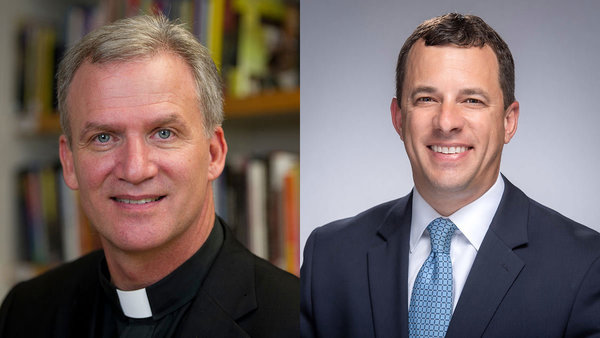 An internationally recognized expert on migration and refugee issues, Father Groody has written books and papers that have been translated into seven languages. He is the author of “Globalization, Spirituality, and Justice: Navigating the Path to Peace” and “Border of Death, Valley of Life: An Immigrant Journey of Heart and Spirit,” and has edited or co-edited four books on poverty, justice and migration. In the midst of divisive socio-political debates, he is currently working on a book called “Passing Over,” which explores the integral connection between migration and the Eucharist.As Father Groody transitions from his current commitments in the coming year, he will assist the provost in areas including internationalization and lifelong learning, as well as external department and program reviews and other academy-related responsibilities. He will be a member of the President’s Leadership Council and participate in Deans’ Council meetings.

Father Groody’s passion for refugee and migration issues has also been applied as executive producer of several internationally acclaimed films and documentaries, including “One Border, One Body: Immigration and the Eucharist” and “Dying to Live: A Migrant’s Journey.”

In addition to his teaching and research, Father Groody is a faculty fellow in Notre Dame’s Kellogg Institute, Kroc Institute for International Peace Studies, Institute for Educational Initiatives, Klau Center for Civil and Human Rights, Nanovic Institute for European Studies and Ansari Institute for Global Engagement with Religion.

Father Groody earned his bachelor’s degree from Notre Dame, a master of divinity degree and a licentiate in sacred theology from the Jesuit School of Theology and his doctorate in theology from the Graduate Theological Union.

In this new capacity, Morrison will continue to lead major cross-college initiatives, including efforts to advance ND Health, data science and analytics, lifelong learning and components of iNDustry Labs and the regional LIFT Innovation Network supported by a recent $42.4 million grant from the Lilly Endowment. He also will lead and coordinate other strategic endeavors including the Deans’ Collaborative Initiative program, cross-college academic planning committees and external academic partnerships while acting as the liaison between the Development Office and the Office of the Provost.

Morrison has served as assistant provost for strategic initiatives since 2017, working closely with senior academic leaders to develop and launch major University-wide academic initiatives, including the Fitzgerald Institute for Real Estate, IDEA Center, Office of Military and Veteran Affairs and Inspired Leadership Initiative.

Prior to Notre Dame, Morrison served in senior leadership roles as executive assistant to the chancellor at the University of Tennessee, as director of strategic planning at the University of Mississippi, and as a management consultant with Huron Consulting in its higher education and health care practice.

Originally published by Notre Dame News at news.nd.edu on July 15, 2019.