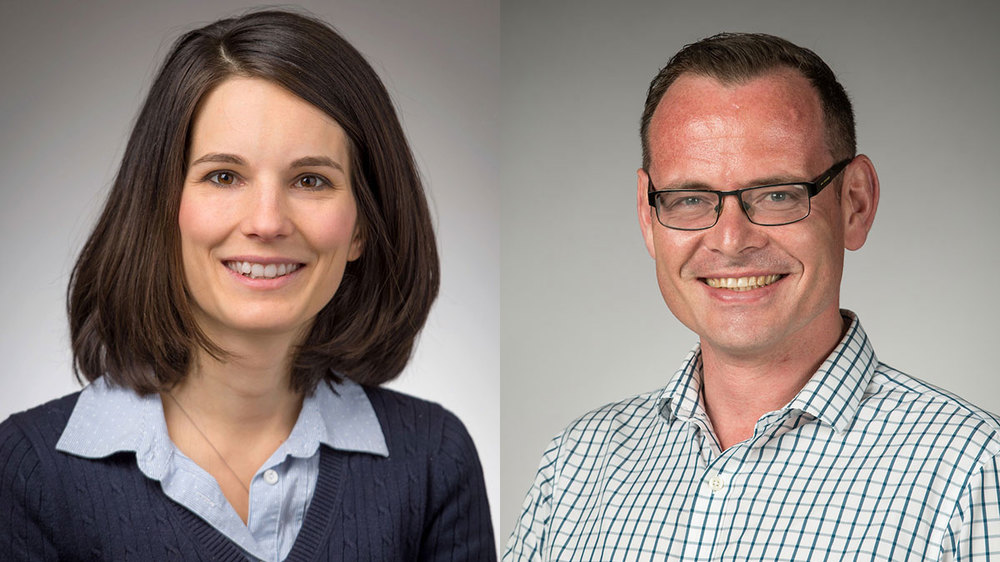 New research from the University of Notre Dame is shedding light on the unexpected effects climate change could have on regional instability and violent conflict.

Previous studies have linked drought to instances of intense conflict. As climate change is expected to bring hotter, dryer conditions to certain regions around the world, with it has come the expectation that conflict, too, will rise.

But this notion is more nuanced, according to the Notre Dame study, published in the Proceedings of the National Academy of Sciences.

“There is a strong scientific consensus that climate change will lead to more droughts in many regions of the world, and so often the prediction is made that through this mechanism, climate change leads to more conflict,” said Michèle Müller-Itten, assistant professor in the Department of Economics at Notre Dame, and lead author of the study. “We show that the relationship isn’t quite as straightforward, and in order to make valid predictions for a specific time and place, we need to know not just how the average growing conditions will change, but we also need to understand the variability of income.”

For the study, Müller-Itten and her team considered a stylized theoretical model of how rainfall variability would impact two groups of farmers and how they might weigh the opportunity cost of lower yields versus the potential loot of conflict. The interdisciplinary team connected rainfall, crop and conflict models to analyze the implications of a realistic change in water availability. For example, climate change will lead to more frequent crop failure, which lowers the returns from farming, and hence the opportunity cost. At the same time, climate change also lowers the long-term profitability of farmland, which makes attacking less attractive. It is not clear which effect dominates.

“Many people think that climate change impacts automatically mean harsher conditions and thus more fighting,” said Diogo Bolster, another co-author of the study, professor and Frank M. Freimann Collegiate Chair in Hydrology, and associate director of Notre Dame’s Environmental Change Initiative. “However, if climate change also means fewer overall resources, and those resources are the incentive for fighting, the conflict may not be worth the cost.”

The study provides a new perspective on how climate is a contributing factor to conflict and highlights how expectations and adaptation can change predicted outcomes.

“There are other mechanisms that could explain the past correlation between water availability and conflict. For global leaders, it is not enough to simply know that water and conflict happen to be related,” said Müller-Itten. “For effective policy design, they need to understand the linkage. Our predictions offer a way to disentangle the possible explanations.”

Originally published by Jessica Sieff at news.nd.edu on February 03, 2020.