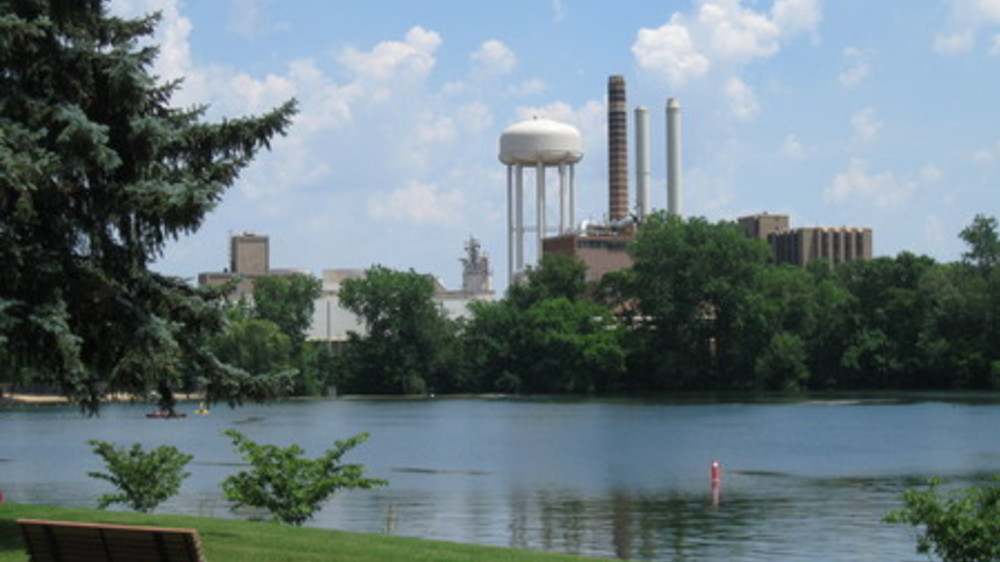 Have you ever noticed that the water on Notre Dame’s campus tastes a little different?  This has raised concerns about the safety of the drinking water on campus, particularly in older buildings such as Rockne Memorial and Washington Hall. The most common complaint is that the water tastes “metallic” causing individuals to believe that the water may be unsafe to drink.

The Safe Drinking Water Act requires that water quality be tested at least once every three years, and standard testing monitors levels of arsenic, barium, chloride, copper, iron, manganese, nitrate, sodium, sulfate, and zinc, as well as the general quality parameters of pH, hardness, coliform bacteria concentration, and total dissolved solids (TDS). The concentrations of these chemicals are measured against two standards set by the federal government: the first, “Primary Drinking Water Standards,” includes the maximum concentration levels that are allowable for the protection of public health; while “Secondary Drinking Water Standards” provide suggested concentrations to optimize more subjective quality assessments, such as taste and color. The former of these standards is enforced by the U.S. Environmental Protection Agency, but no law exists that forces compliance with the latter, because these standards provide no indication about the safety of drinking the water.

For all monitored chemicals, Notre Dame’s drinking water across campus has always fallen well below the health threatening levels, and most remained within the Secondary Drinking Water Standards as well. Only manganese and iron concentrations exceeded these secondary standards. While neither of these chemicals poses a threat to human health even in high concentrations, both may contribute to an unpleasant or metallic taste to the water. The taste thresholds for manganese and iron are 0.05 and 0.3 mg/L, respectively, and campus water concentrations ranged from 0.03-0.3 and 0.05-2.57 mg/L. Although the concentration of iron may seem particularly high, it is not uncommon for natural waters to have dissolved iron concentrations of up to 5.0 mg/L, and there has yet to be case made for high iron concentrations affecting human health. The only negative effect associated with iron in the water is a metallic taste.

In terms of the other water quality parameters, Notre Dame’s water has been found to score unusually high in terms of hardness, or the amount of calcium and magnesium ions (Ca2+ and Mg2+) dissolved in water. For scale, a hardness rating of 17 mg/L is considered soft, and 180 mg/L is the threshold for very hard. Notre Dame’s cold water supply was most recently found to have a hardness of 350 mg/L, a rating that earns the label of exceptionally hard. Historically speaking, this extreme is not unprecedented. In fact, a 1962 study conducted by the U.S. Geological Survey found that the hardest water in the 100 largest American cities was found in South Bend, Indiana. The most significant contributor to the hardness of the water is the geology of the surrounding area, and because the bedrock of the Lake Michigan basin is particularly susceptible to dissolution, the water that flows from this area contains an unusually high amount of dissolved Ca2+ and Mg2+ minerals. Both the city of South Bend and the University of Notre Dame source their water from a glacial aquifer in nearby Michigan, so the water on campus and in town is usually very hard. Fortunately, water hardness poses no threat to humans or animals even at such extremes. An increase in calcium and magnesium in the water actually has the potential to decrease other more harmful dissolved elements such as copper, lead, and cadmium. The most significant inconveniences associated with hard water include decreased efficiency of soap and deposition of insoluble residue in pipes, sinks, and bathtubs, which could increase maintenance costs. Notre Dame softens its hot water through an ion-exchanger, in which Ca2+ and Mg2+ are replaced by Na+, an ion which does not contribute to hardness. Softening the water could also decrease iron concentrations, improving water taste, but consuming Na+ in the water may have adverse health effects for individuals on a sodium-restricted diet. Currently, only hot water on campus is chemically softened; cold water goes untreated.

After testing and monitoring Notre Dame’s water quality for nearly three decades, it has been repeatedly shown that Notre Dame’s water is completely safe for drinking, despite a metallic taste in certain buildings.  “The human palate is incapable of serving as a reliable detector of water quality. Water that tastes unpleasant to some individuals because of relatively high concentrations of iron or manganese may in fact be quite healthful; whereas water containing toxic amounts of lead or cadmium or disease-producing organisms may taste perfectly fine.” The University will continue to monitor the quality of its water to ensure the safety of all students, faculty, staff, and visitors.

For the full report, visit  https://facilities.nd.edu/assets/391872/2019_consumer_confidence_report.pdf.

Originally published by Rachel Hughes at green.nd.edu on July 13, 2020.