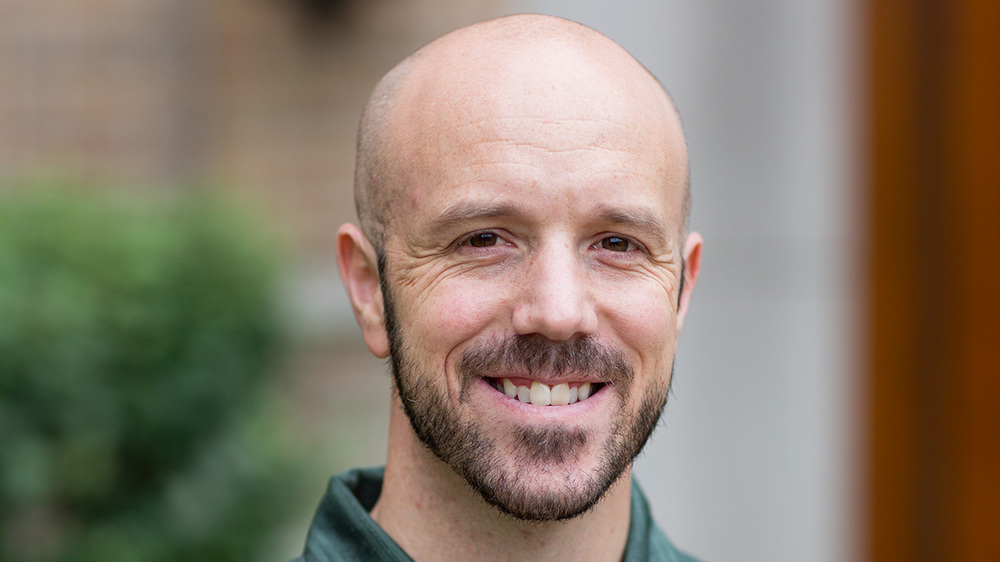 For organizations to reach their potential, they must leverage the expertise of their employees. However, research demonstrates that lower-status employees may not be heard because their “voices” are more likely to be ignored.

New research from the University of Notre Dame is the first to show that peers can help boost marginalized voices, and at the same time benefit their own status, all while helping their organization realize the potential of its employees’ diverse perspectives.

Publicly endorsing — or amplifying — another person’s contribution, while giving attribution to that person, enhances the status of both parties, according to “Amplifying Voice in Organizations,” forthcoming in the Academy of Management Journal. Nathan Meikle, postdoctoral research associate in Notre Dame’s Mendoza College of Business, and co-lead authors Kristin Bain, Tamar Kreps and Elizabeth Tenney show that ideas that were amplified were rated as higher quality than when those same ideas were not amplified.

“Employees have a finite number of opportunities to speak up in organizations,” said Meikle, who specializes in social perception and its implications for organizations. “This can create a dilemma for employees who are trying to get recognized for their contributions. Should they use these limited speaking opportunities to shine a light on themselves or on others? And if they emphasize another’s contributions, does it come at a cost to themselves?”

Previous research on “voice” — speaking up to improve one’s organization — has focused on interactions between supervisors and employees and the negative aspects of voice in such scenarios. However, Meikle and colleagues found that peers can play a crucial role in facilitating the voice process. The team found that those who publicly endorse a peer’s contribution, with attribution to that person, enhance both the status of those they amplified as well as their own.

In the first study, 1,188 participants read a transcript of a sales team meeting involving employees of a fictional insurance company with declining sales. Two members offered ideas followed by a third member who ignored the previous ideas. The researchers then manipulated the scenario in one of three ways: the first member amplified the idea of the second member, voiced another idea or simply stayed quiet. The researchers found that both the first member and the second member were rated significantly higher in status in the amplification condition than the other conditions.

In a similar second study, 1,501 participants listened to the transcript rather than reading it, and gender and status were introduced. The team varied whether the first and second members were a high-status male or a low-status female. Consistent with the first study, the first member amplified the second, remained quiet or voiced a new idea. The researchers also added a condition in which the first member self-promoted their prior idea.

“We found that regardless of gender composition, amplifying was more beneficial than any of the other behaviors,” Meikle said. “Furthermore, amplification increased the status of both the amplifier and the person being boosted. That was great news for us, that amplification helps even people with low status, whether they are amplifying or being amplified.”

In a final study, the researchers tested whether low-status employees could be trained to amplify within their teams. The researchers collected data from 77 employees of a nonprofit educational organization serving people with developmental disabilities. The school director identified 22 employees she believed did not have the degree of influence they should have. Those 22 people were trained in amplification, and after two weeks their status significantly increased. The employees not involved in amplification maintained the same status.

“We were thrilled to see that amplification could be beneficial in a real organization,” Meikle said. “We’d seen consistent results in laboratory experiments, which was obviously encouraging. But we were especially excited to see that people can use amplification to make an impact in the real world.”

The researchers gained interesting insights from trying out amplification in their own group process as well. In particular, Meikle believes that the benefits of amplification may accrue subconsciously. In their research meetings, the researchers frequently amplified one another, often jokingly, but then had to point out to each other that someone had just been amplified. Meikle says these subtle actions can have a profound impact without being overt or obvious.

“The very first time we examined amplification, I was observing the amplifier as they amplified other group members, and I was surprised at how much of a leadership role the amplifier took on, simply by boosting other people,” Meikle said. “Amplifying others requires no new ideas nor complicated decision making, and proves to be a very low-risk, easy strategy that can be used by anyone to help themselves and others.”

Originally published by Shannon Roddel at news.nd.edu on May 05, 2021.