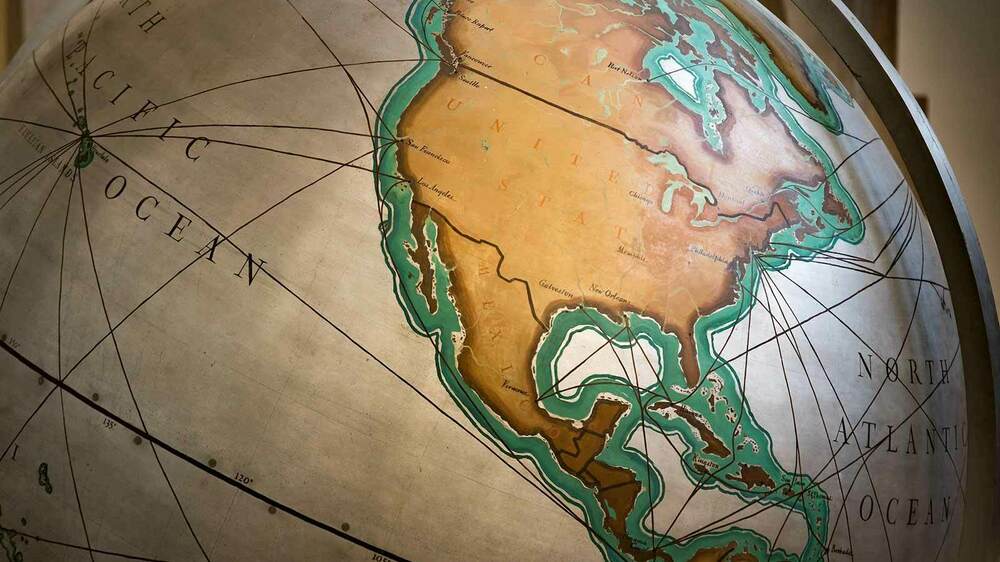 In a speech to college summer interns in 1962, President John F. Kennedy stumped for the Peace Corps international volunteer organization he created by telling a motivational story about Tom Scanlon.

The president didn’t mention that Scanlon was a 1960 Notre Dame graduate or that the “friend” who told him the tale was Rev. Theodore Hesburgh, C.S.C. Nor does the history timeline on the Peace Corps website mention the 45 young people who trained at Notre Dame and landed in Chile about a month after another cohort (Ghana) is celebrated as the first group to serve.

Ditto for a recent documentary celebrating the Peace Corps’ history, which didn’t mention the role Father Hesburgh played in helping Sargent Shriver make Kennedy’s vision possible. Even Father Hesburgh hints at some secrecy in his 1999 memoir.

“Everybody knows about the Peace Corps, but relatively few people know that Notre Dame played a pivotal role in the earliest beginning of the program,” he wrote.

Originally published by Brendan O'Shaughnessy at news.nd.edu on June 29, 2022.