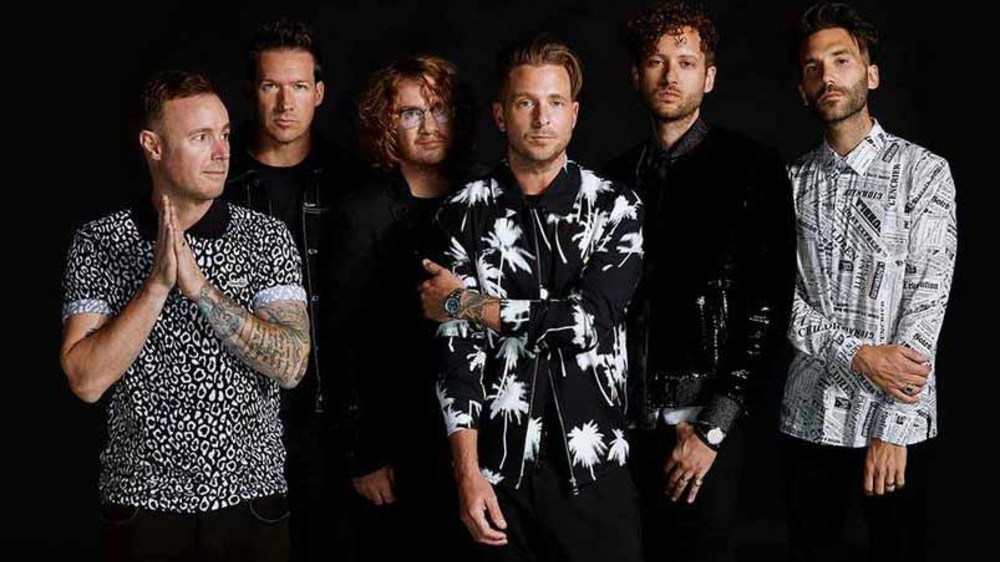 The Grammy-nominated band OneRepublic will perform April 25 at the University of Notre Dame’s Purcell Pavilion as a part of Idea Week, an annual event celebrating entrepreneurs, innovation and the incubation of new ideas.

The concert is the first announced act for Idea Week, which will take place April 19-25 (Sunday-Saturday).

Idea Week is hosted by Notre Dame, the South Bend-Elkhart region and various community organizations and businesses. It will be held at the University and other locations throughout South Bend and Elkhart and will be open to the public.

A primary goal of Idea Week is to highlight and celebrate the growing entrepreneurial and innovative spirit in the South Bend-Elkhart region that is helping to propel the area forward.

In addition to OneRepublic, Idea Week will feature an e-sports tournament with tens of thousands of dollars in prize money; nationally known keynote speakers; a major comedic act; the McCloskey New Venture Competition, which will offer prizes worth hundreds of thousands of dollars; the 10th annual 1st Source Bank Commercialization Award Dinner; additional musical performances; meet-ups; workshops; technology experiences; and various social activities, all of which will be announced in greater detail over the next five months.

The entertainment portion of Idea Week, such as OneRepublic’s performance, is essential to the week’s purpose, according to Bryan Ritchie, vice president and Cathy and John Martin Associate Provost for Innovation at Notre Dame.

Originally published by Daily Domer Staff at dailydomer.nd.edu on November 21, 2019.