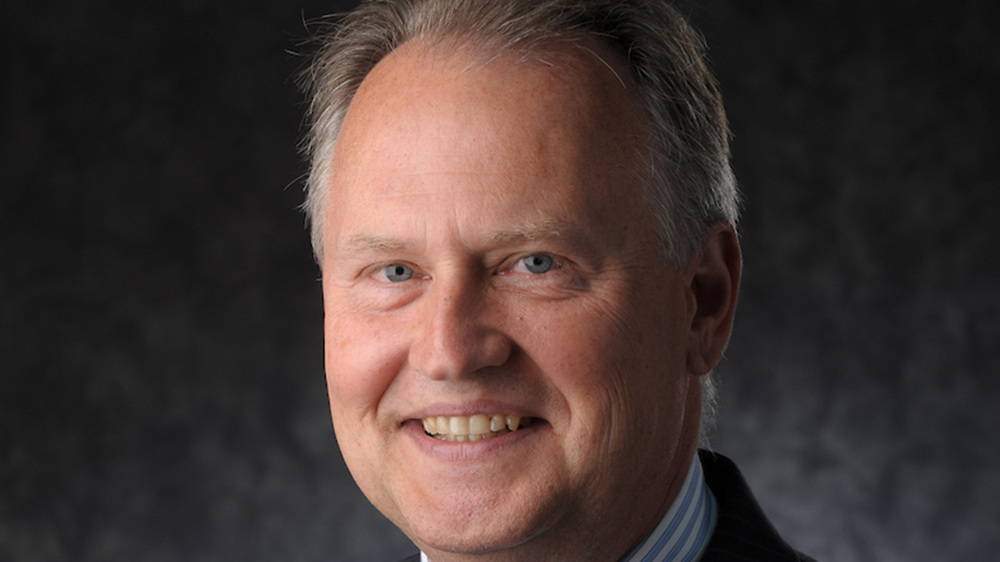 “We owe Bob an enormous debt of gratitude for all he has done to serve and advance Notre Dame,” Cullinan said. “His gift for building strong partnerships across the University has enhanced the development and well-being of our faculty and staff in countless ways. We will miss his leadership, expertise and, most of all, his deep devotion to Our Lady’s University.”

Cullinan will launch a national search for McQuade’s successor.

“It’s been an honor and a privilege to have had the chance to return to my alma mater and serve Notre Dame for the last 17 years,” McQuade said. “The chance to work with such phenomenal staff and faculty and form lasting friendships is something I will always treasure. My human resources team in particular has been like family, and I know they will continue to provide the campus community with unsurpassed service.”

A 1976 graduate of Notre Dame, McQuade returned to his alma mater in 2005. During his tenure, he established a wide array of innovative initiatives, programs and enhancements to the employee experience.

Among his first priorities was the creation of the University’s AskHR team, which has become the central point of contact for faculty and staff to get timely answers to common employment-related questions.

In 2006, McQuade introduced ND Voice, a confidential survey administered every two years that asks employees for their opinions on workplace topics such as training, benefits, management and more. Department managers receive the results and are responsible for implementing action steps.

McQuade also was integral to the creation in 2012 of the Notre Dame Wellness Center, an on-site medical clinic and pharmacy that provides employees and their dependents with convenient, quality health care. An expansion of the center is currently underway.

He also established and enhanced a variety of professional development programs and directed ongoing improvements to the employee benefits package.

From 1997 to 2003, McQuade served for four years as vice president for compensation, benefits and administration for Unilever’s North American operations and for the next two years as vice president of human resources for Unilever United States. From 1992 to 1997 he was corporate director of compensation and benefits and then vice president of human resources for Helene Curtis, a worldwide subsidiary of Unilever and a leading producer of personal care products.

McQuade served from 1984 to 1992 in increasing positions of responsibility in the human resources division of GATX Corp., a Chicago-based Fortune 300 service company engaged in chemical and petroleum transportation and storage, capital goods, and leasing and financial services. He worked from 1978 to 1984 in several business operations positions for GATX Terminals Corp., a subsidiary of GATX Corp.

After graduating from Notre Dame with a bachelor’s degree in finance, McQuade began his career with Kraft Inc. in Chicago. He earned a master’s of business administration degree in 1984 from Loyola University in Chicago.

McQuade is active in several professional organizations and has served on the boards of South Bend’s Logan Center and the St. Joseph County United Way and as a volunteer consultant to the Archdiocese of Chicago.

Originally published by Dennis Brown at news.nd.edu on January 19, 2022.