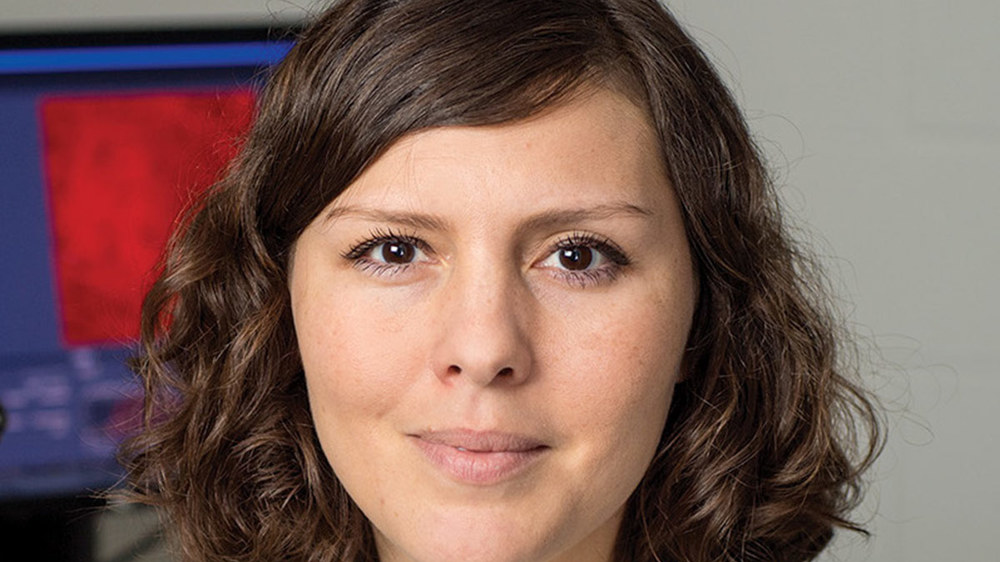 Pinar Zorlutuna, associate professor of aerospace and mechanical engineering at the University of Notre Dame, has been named one of the recipients of the 2019 Presidential Early Career Award for Scientists and Engineers (PECASE).

Established in 1996, the PECASE program identifies and honors outstanding young researchers who show exceptional promise in science and technology. It is the highest honor that a scientist or engineer at the beginning of an independent research career can receive from the United States government. Selection is based on innovative research and community service as demonstrated through scientific leadership, education and/or outreach. Nine government agencies, including the National Science Foundation (NSF), which sponsored Zorlutuna’s PECASE, nominate candidates for the program.

“As a former NSF program manager, I know that the level of competition in the PECASE program is extraordinary,” said Thomas E. Fuja, interim dean of the College of Engineering. “The work of the PECASE recipients represents some of the most promising and impactful research agendas being carried out in the United States today, and we are delighted that Pinar’s dedication to improving the human condition has been honored in this fashion.”

Zorlutuna, who joined the University in 2014, explores the design of biomimetic environments to understand and control cell behavior, as well as cell-to-cell and cell-to-environment interactions through tissue engineering, genetic engineering and micro- and nanotechnology. Leveraging her extensive experience in tissue engineering, biomaterials, stem cells and microfabrication, she creates tissue and disease models in order to address clinically important problems such as myocardial infarction, tissue aging and breast cancer.

One of the projects in her lab involves the development of a 3D device called heart-on-a-chip that mimics the myocardium and vasculature of the human heart, a useful tool in studying not only diseases of the heart but how the organ might respond to specific drugs or treatments.

Zorlutuna and her team are also working to develop cell-based electronic devices that can be used to interface with living tissue (cell-based robotics and biocomputing), such as applications for treating limb loss or musculoskeletal disorders.

In addition to the PECASE, Zorlutuna has received a number of other awards as a young faculty member. Most recently, in 2017 she received the NSF CAREER Award. In 2016, she was one of six young researchers who received the “Rising Star” Award from the Biomedical Engineering Society.

Zorlutuna is an affiliated member of Notre Dame’s Advanced Diagnostics and Therapeutics Initiative and the Harper Cancer Research Institute. For more information on her research, visit https://tissueeng.nd.edu/.

Originally published by Nina Welding at news.nd.edu on July 23, 2019.