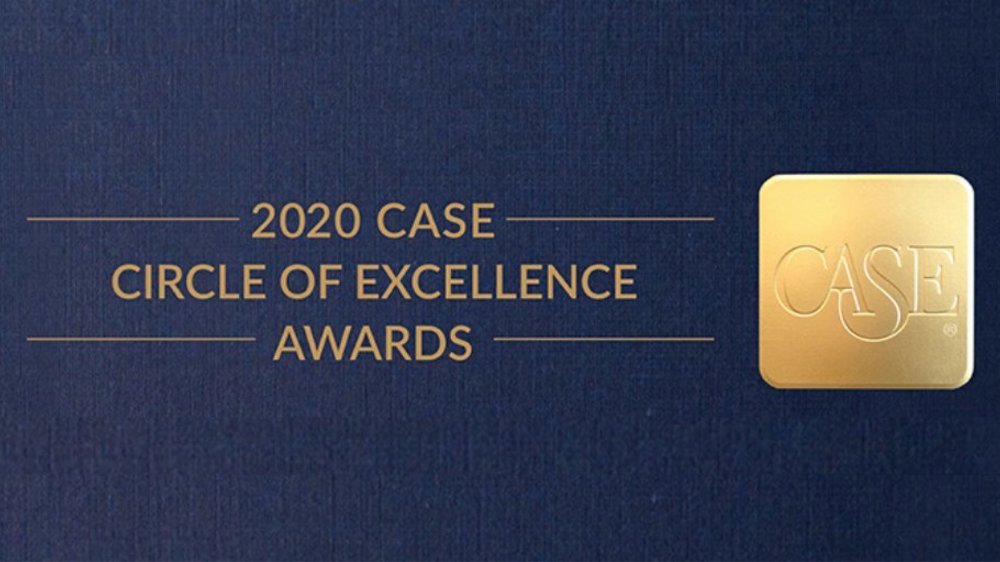 The University of Notre Dame garnered eight awards in the Council for the Advancement and Support of Education’s annual Circle of Excellence competition, including seven for the Office of Public Affairs and Communications.

Notre Dame Magazine, the University’s quarterly alumni periodical, received a silver award for overall excellence, and its editor, Kerry Temple, also was a silver medalist for an opinion piece titled “Don’t Tell Me What to Do.” The magazine won four other writing awards:

OPAC’s Strategic Content Department, in collaboration with division and campus colleagues, earned a bronze in the digital communications category for its “Women Lead” feature, an annual compendium of profile stories on outstanding female faculty that publishes in March during Women’s History Month.

The Notre Dame Alumni Association also earned a bronze in digital communications for the ThinkND website.

OPAC’s Department of Multi-Media Services received a second consecutive gold Telly Award for the “What Would You Fight For” campaign that airs at halftime of Notre Dame home football games on NBC.