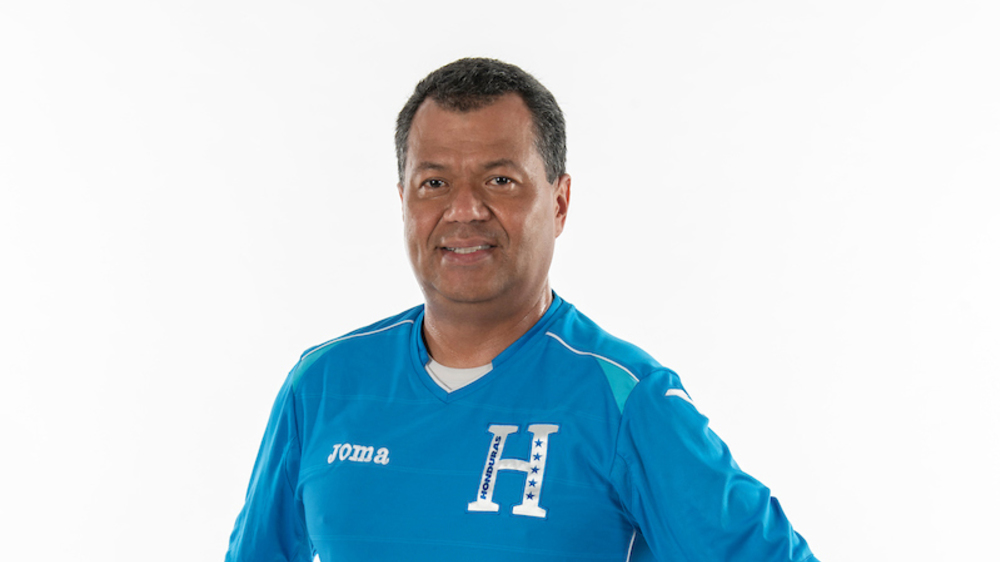 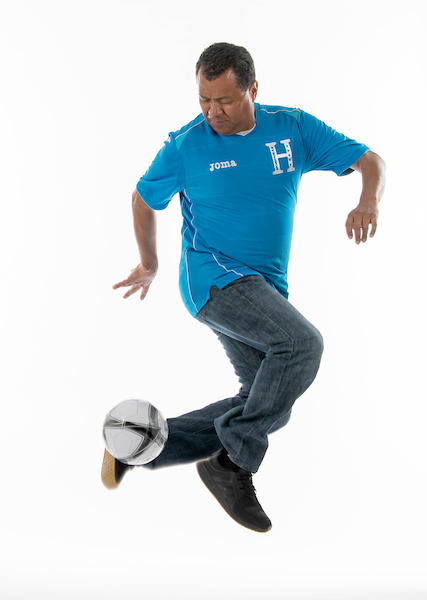 When Liverpool F.C. faces Borussia Dortmund in Notre Dame Stadium on Friday, July 19, it will be “a first” for a couple of reasons.

It’s the first international “friendly” (a preseason soccer match) to be held in the stadium … and the first time Rigoberto Flores will be a spectator at the stadium instead of a worker.

“Rigo,” as he’s known, is a Building Services supervisor. During the Notre Dame football season, like others on his staff, he works two home games. But on July 19 his roles at the stadium will be dad, husband and international soccer fan.

“Just to be there and be part of the Notre Dame family is going to be great,” he says. “Soccer is my passion, and I am passionate about this University. To share this experience with my kids and wife will be very special.”

Rigo grew up in Honduras. An exceptional student, he received a scholarship to attend a Honduran university, but it wasn’t enough to make it affordable. He came to the U.S. after his dream to attend college faded. Instead, he emigrated from Central America to the northern suburbs of Chicago to work for his brother Cristobal’s blossoming housekeeping company.

In his free time though, Rigo’s life was (and is) all about soccer.

“In my country, soccer is huge,” he shares. “I started playing at 6 or 7 years old. I was on my high school team and in different club teams. When I came to the United States, I continued to play and I was a volunteer for youth soccer.”

International soccer matches are often played at Soldier Field in Chicago,and Rigo estimates he and his wife, Johana, have attended close to a dozen.

After 20 years with his brother’s company, Rigo applied to work at Notre Dame, a campus that turned his head whenever he exited the toll road en route to Marshall County to visit relatives Lesly and Marvin Moncada and Sandra and Antonio Calderon.

“I was looking for a change in my life, for opportunity, so I went to the Notre Dame website. I had three interviews and they gave me the job.”

Rigo is grateful for the generous benefits here, including the possibility of college education for his children down the line. But it’s the campus community and the place itself that mean the most.

“We live in Plymouth, but we come to campus almost every weekend. We might go to the mall and then we stop here. We walk to the stadium. We walk to the basilica. I take them to the Main Building and I explain to them why Notre Dame was founded and the impact Notre Dame has on the world.”

Rigo’s 6-year-old sons, Liam and Mathew, are proud of their dad and the place he works.

“My boys, they keep saying to the kids at school, ‘You know, my dad works for Notre Dame.’”

The twins just started to play soccer, while Rigo’s 16-year-old daughter, Aiza, is taking a break from it to concentrate on her studies.

Life is busy and full.

But on July 19, the Flores family will take a “time out” and celebrate their shared love for a sport and the university where the match will be played.

Tickets for the Liverpool F.C. friendly are still available. The match starts at 8 p.m. and gates open at 6 p.m.