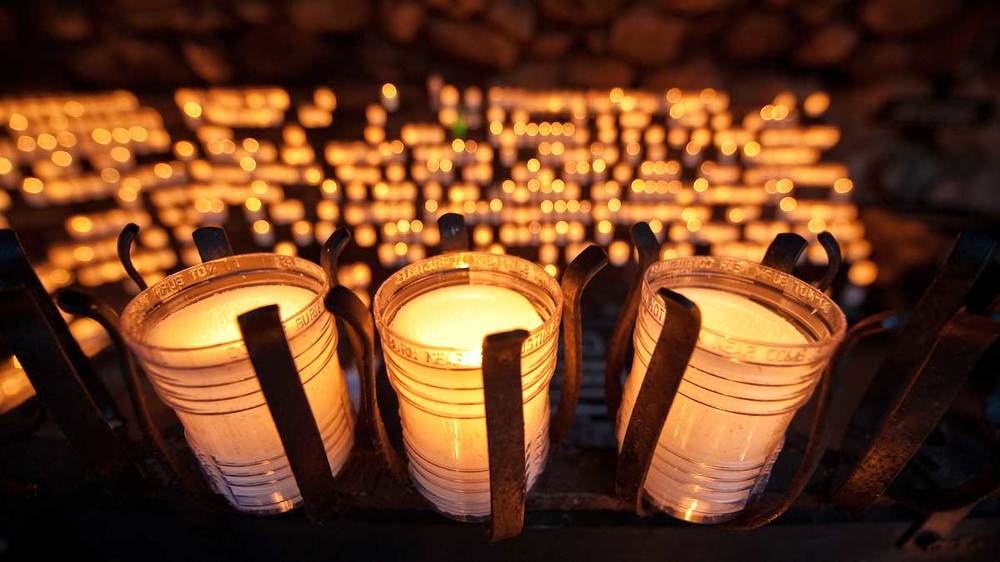 When Rev. Theodore M. Hesburgh, C.S.C., the University of Notre Dame’s president from 1952 to 1987, decided in 1972 to make the all-male institution co-educational, he knew he needed a strong and steady woman to lead the transition. He turned to Sister John Miriam Jones, S.C., appointing her assistant provost (and later associate provost) and assigning to her the task of integrating the first 400 women in the fall of ’72, and then many more in subsequent years.

It wasn’t easy at first. Sister John once said: “Many men undergraduates found it hard to be welcoming. There was a nightly rating system in the dining hall; catcalls from the windows of the men’s halls; run-throughs in women’s halls; and something akin to non-inclusion in the classrooms.”

In ensuing years, however, the climate changed, thanks in no small part to the guidance of Sister John, so that when she left Notre Dame in 1989 to become the provincial of the Central Province of the Sisters of Charity in Cincinnati, Notre Dame had become, in the words of Father Hesburgh, “a much more normal and healthier” university.

It has often been said that “Father Ted opened up Notre Dame to women; Sister John made it happen.”

“Sister John Miriam was one of the pivotal figures in Notre Dame’s transition to co-education,” said Rev. Edward A. Malloy, C.S.C., president emeritus of the University. “She befriended the first generation of Notre Dame undergraduate women and made their transition easier. She was full of wisdom, kindness and enthusiasm. We will miss her deeply.”

The holder of master’s and doctoral degrees in biology and microbiology, respectively, Sister John was the first high-ranking woman in the Notre Dame administration. During her 17 years at the University, in addition to overseeing the transition to co-education, she coordinated faculty appointments, supervised affirmative action activities, provided for the needs of students with disabilities and served as the liaison to the ROTC programs.

She also presided over the planning of Notre Dame’s first presidential inauguration, marking the beginning of the leadership of Father Malloy as successor to Father Hesburgh; served as the executive chair of Notre Dame’s sesquicentennial celebration; and chaired the standing committee on commencement exercises.

In addition to her leadership in the Sisters of Charity, Sister John served from 1997 to 2001 as academic dean at the College of Mount St. Joseph in Cincinnati.

In October 1999, Sister John was one of the inaugural initiates into Notre Dame’s Wall of Honor, located on the ground floor of the Main Building. On the bronze plaque commemorating her service, it reads: “In 1972, the University underwent a historic change from an all-male to a coeducational institution of higher learning. Sister Jones directed that transition with an impressive blend of imagination, grace and humor.”

The Sisters of Charity and family members will receive guests at Motherhouse Chapel at Mount St. Joseph from 2 to 3 p.m. Tuesday (Nov. 12), followed by a Mass of Christian Burial in the chapel. Burial will follow in the Motherhouse Cemetery. Memorial contributions can be directed to the Sisters of Charity Retirement Fund, 5900 Delhi Road, Mount St. Joseph, Ohio, 45051.

Originally published by Dennis Brown at news.nd.edu on November 06, 2019.