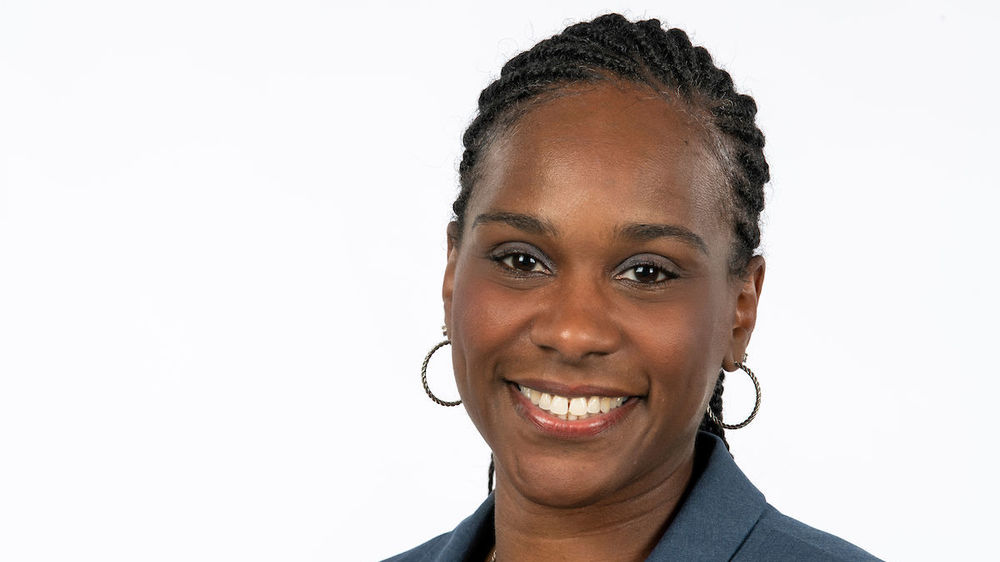 The University of Notre Dame felt like a foreign place to Angie Torain even though she grew up less than 20 miles away in Elkhart. Angie was a good student and a three-sport athlete at Elkhart Central High School, but when she graduated in 1990 she didn’t even consider Notre Dame as a possible opportunity.

“As a young, Black female growing up in Elkhart, Notre Dame was not an option for me,” she says. “I never thought about it. I never came over to South Bend.”

Twenty years into her professional career, Angie was hired by Notre Dame in 2017. Recently, she’s worked as the University’s senior associate athletic director for compliance, legal and risk management. On June 23, the University announced her new role: senior associate athletic director for culture, diversity and engagement....

(Click to read the rest of the article, which was originally published in the South Bend Tribune. Above is republished with permission from the Tribune.)