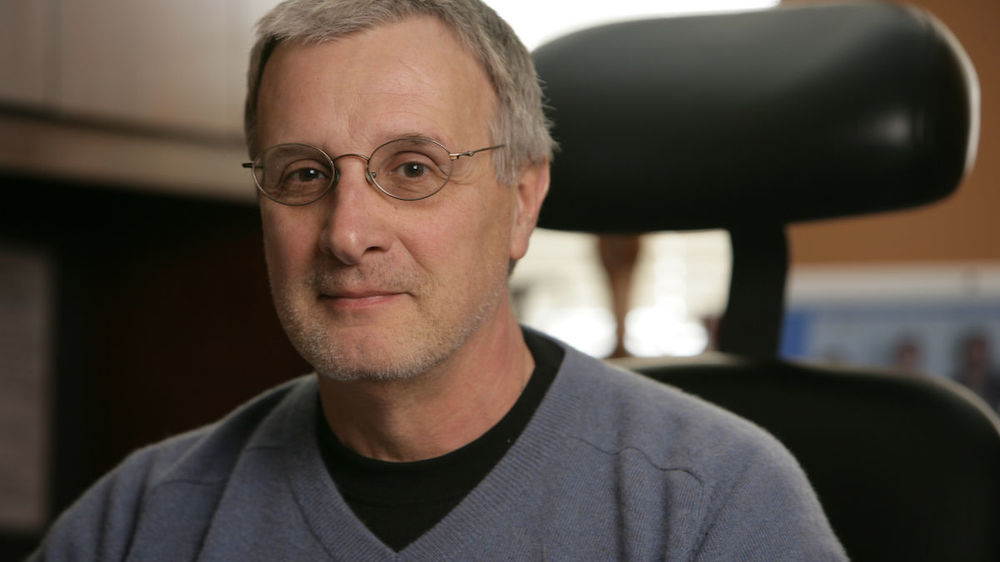 Francis J. Castellino, Kleiderer-Pezold Professor of Biochemistry and Director of the W.M. Keck Center for Transgene Research, has been selected as a recipient of the 2020 International Society on Thrombosis and Haemostasis (ISTH) Esteemed Career Award. This prestigious award is given to those who “have made significant contributions to the understanding, treatment and diagnosis, research and education in the thrombosis and hemostasis field.” Five recipients are selected annually.

The general theme of Castellino’s research program during his 50-year tenure at Notre Dame involves the complex physiological process known as hemostasis--the tenuous molecular interplay between mechanisms of blood clot formation and dissolution. Numerous acute and chronic conditions can arise from the disruption of normal hemostatic processes, including stroke, heart attack, and hemophilia. Additionally, an imbalance of specific hemostatic proteins can contribute to the progression of a number of diseases i.e., cancer, bacterial infection, asthma, and atherosclerosis. Castellino’s work in hemostasis is remarkably diverse and extends from studies conducted at the most basic molecular level to in vivo analyses of transgenic mice.

Castellino’s research career at Notre Dame began with a focus on the molecular mechanisms governing the activation of plasmin, the major blood clot-dissolving enzyme of the fibrinolytic system, from its dormant precursor, plasminogen. This work has informed the clinical use of life-saving plasminogen activators such as streptokinase, urokinase and tissue plasminogen activator (tPA). His work in this vein continues and has been supported by the NIH since 1972, making it among the longest of that agency’s continuously supported grants.

Castellino’s initial studies on plasmin and other components of the hemostatic system were constrained to those enzymes isolated from mammalian plasma sources. In the late 1980’s, his group pivoted to the use of recombinant DNA technology to express a variety of blood factors and their site-specific mutants, helping to rapidly advance our understanding of structure-function relationships in these biomolecules. Over the years, his group succeeded in identifying a host of specific amino acid residues in the kringle domains of plasminogen that contribute to its activation through ligand-induced conformational changes. Mutational studies focused on the N-terminal gamma-carboxyglutamic acid domains of Protein C and Factor IX yielded a wealth of information on amino acid residues and structural motifs that are crucial for the Ca2+-induced, biologically-relevant structures of these molecules. In the early 1990’s, Castellino recognized that targeted gene replacement, or transgenesis, represented the wave of the future in terms of generating animal models of human disease. In 1996, he successfully competed for start-up funds from the W.M. Keck Foundation, and established the W.M. Keck Center for Transgene Research at Notre Dame. It continues to this day as one of the premier facilities of its type. Using gene-targeting technology, Castellino and associates have determined how certain blood factor deficiencies influence phenotypes in transgenic mice including atherosclerosis, asthmatic responses, sepsis, tumorigenesis, and bacterial infectivity.

Trained as a biophysicist, Castellino has extensively employed NMR spectroscopy, crystallography, calorimetry, fluorimetry, electrophysiology, and hydrodynamic techniques in efforts to relate structure to function for the broad array of biomolecules he studies. Noteworthy in this regard is his extensive biophysical characterization of small gamma-carboxyglutamic acid -containing peptides from marine cone snails that target the brain NMDA receptor. These peptides inhibit Ca2+ flow into neuronal cells and have the potential to abate pathologies resulting from Ca2+-induced neurotoxicity in the wake of stroke, epilepsy, Alzheimer’s Disease, and head trauma.

More recently, Castellino has worked extensively with local physicians to conduct translational research for improving treatment of trauma patients. He has developed models for use with thromboelastogram (TEG) equipment to determine the most effective blood product replacements for patients. Expanding these efforts to traumatic brain injury, the team achieved groundbreaking results that showed that patients may incur lung injury following brain trauma because of biological events including the release of tissue factor, a protein that triggers blood clotting.

Castellino received his B.S. from the University of Scranton, his Ph.D. from the University of Iowa, and was an NIH postdoctoral fellow at Duke University. After arriving at Notre Dame in 1970, he quickly rose through the ranks, becoming Dean of the College of Science in 1979, a position he held for a remarkable 23 years. He has authored more than 450 journal articles and given countless invited seminars.

Originally published by Mary Prorok at chemistry.nd.edu on July 16, 2020.