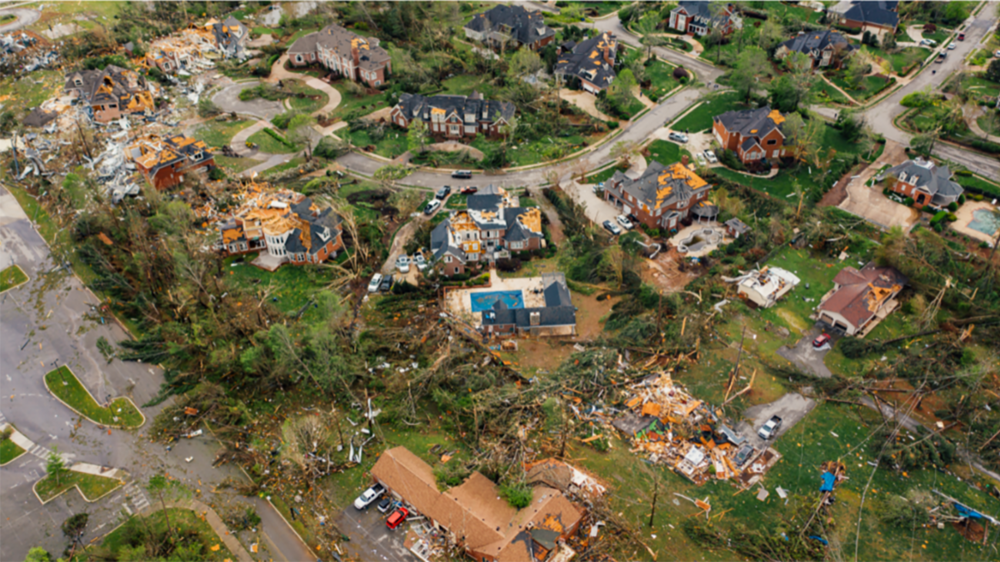 There was a heat wave in Greenland, record flooding in Europe, persistent drought in the American Southwest, devastating fires in California and Hurricane Ida, the fifth-strongest storm to ever hit the U.S. mainland, which left a path of destruction from Louisiana to New York City.

In August, the UN’s Intergovernmental Panel on Climate Change released a report, produced by hundreds of the world’s top scientists, stating unequivocally that the climate crisis is caused by human activities and is affecting the Earth’s climate in every region and across the whole climate system.

These changes will increase with further warming, the report stated. Here are some of the sobering findings:

The IPCC also offered this bit of hope: As much as human actions have caused climate change, human actions also have the potential to determine the future course of the climate. But this shift in course must happen soon.

Easier said than done, say some. Turning things around would take a coordinated, global paradigm shift in how industries, institutions, economies and governments operate and how we as consumers in wealthy nations conduct our lives.

Read or listen to Laudato Si'.