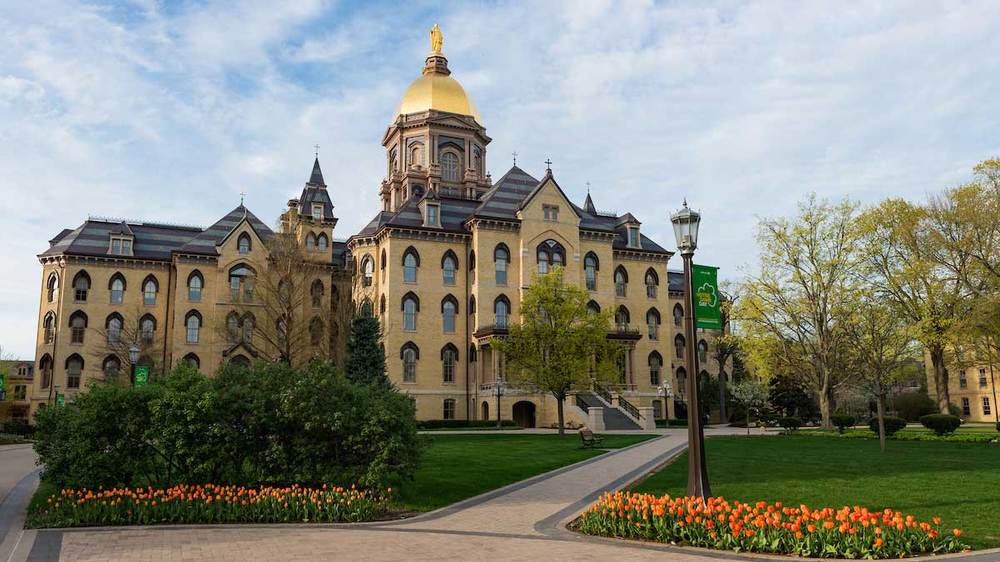 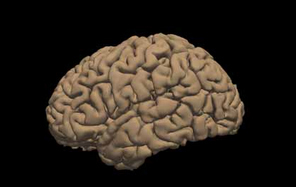 One of the most complex and least understood organs in the human body is the brain. Playing a major role in every body system, the brain processes sensory information; regulates breathing, body temperature, and blood pressure; releases hormones; and so much more. But how it forms, specifically how physical and biological forces affect healthy growth and development of the brain, remains largely a mystery.

Since its inception, the Computational Mechanics of Morphology at Notre Dame (CoMMaND) lab has focused its activities on the brain, studying its form, development and function. Recently, the CoMMaND team received a National Science Foundation grant through the Computer Information Science and Engineering Research Initiation Initiative for $172,870 to continue its work modeling and analyzing cortical thicknesses as an indicator of healthy brain development.

The CoMMaND team will develop and use a novel open-source computational tool to analyze the cortical thickness of two large data sets of neuroimages containing more than 500 MRI scans. “This will allow us to generate a baseline for cortical thickness variations throughout the development of a healthy brain,” says Maria Holland, the Clare Boothe Luce Assistant Professor of Aerospace and Mechanical Engineering and CoMMaND director.

During its most recent project, the team conducted an experimental study of the gyri (outer folds) and sulci (inner folds) of the brain, in which they confirmed that brain development is not exclusively the result of genetic patterns but can also be affected by mechanical forces that follow the laws of physics. The new study will build upon that work to characterize the effect of cerebrospinal fluid pressure, neuronal apoptosis and synaptic pruning on cortical thicknesses and to characterize regional and temporal patterns of cortical thicknesses in healthy adults.

As Holland’s team continues to develop the computational tools and simulations from this and future studies, its findings will be made available to other researchers to use in conjunction with other existing open-access databases of neuroimages, opening the possibility of further insights into neurological disorders such as Alzheimer’s, Parkinson’s and autism spectrum disorder.

In conjunction with this research, Holland and her team are also developing a student-written blog for the general public that shares information on the field of biomechanics, including descriptions from some of their investigations.

For more information on this research, visit ame.nd.edu/research/faculty-research-labs/command.

Originally published by Nina Welding at conductorshare.nd.edu on May 22.