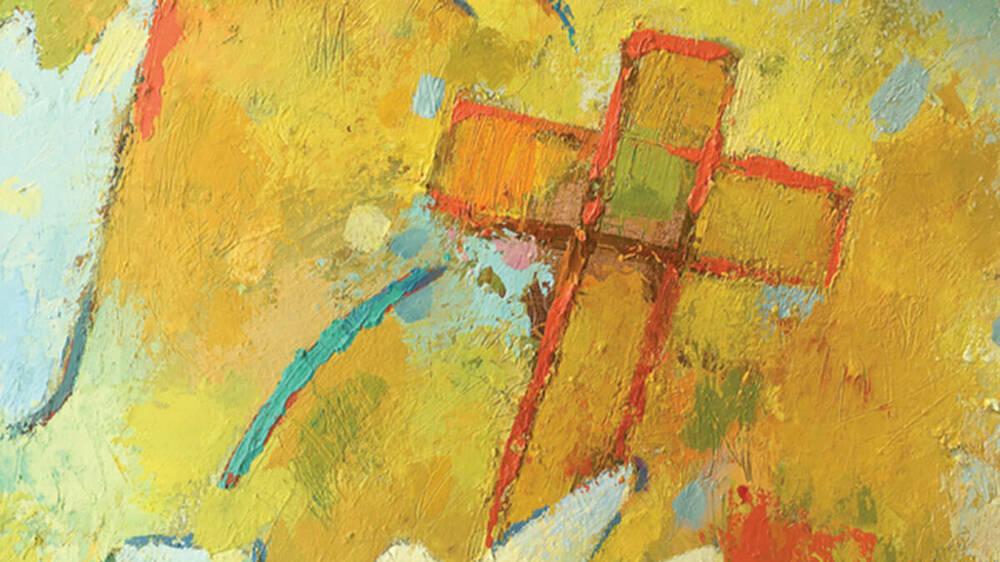 The virtual conference “Catholic Peacebuilding in Times of Crisis: Hope for a Wounded World,” held June 20-23, was a four-day, intensive exploration of Catholic engagement on a wide range of topics — from conflict in Ukraine and Congo and peace processes in Colombia and South Sudan to the refugee crisis, reconciliation and climate change. The Catholic Peacebuilding Network (CPN), whose secretariat is housed at the University of Notre Dame’s Kroc Institute for International Peace Studies within the Keough School of Global Affairs, was the lead sponsor of the conference, alongside 28 co-sponsoring organizations, including two Vatican entities: the Dicastery for Promoting Integral Human Development and Caritas Internationalis.

The conference drew over 1,000 registrants and featured more than 80 presenters from more than 30 countries. Speakers and attendees represented a wide range of some of the world’s most important peacebuilders, including Church leaders, scholars, peacebuilding specialists and other practitioners.

The conference included a special message from Archbishop Gabriele Caccia, permanent observer of the Holy See to the United Nations. Citing the vital role of international institutions in peacebuilding, he pointed out: “Achieving a positive peace based on justice and development is beyond the capability of any one state, no matter how powerful. … To make progress toward this end, states must act in concert, choosing cooperation over competition.”

In her keynote address, Sister Alessandra Smerilli, secretary of the Dicastery for Promoting Integral Human Development, noted that, in the face of today’s interconnected crises, “The Catholic Church and other faith-based actors are uniquely positioned to promote an integral approach given their presence in contexts across many levels of society, from local to global, and many sectors, including education, health care, governance and more.” Citing the Holy See’s “Laudato si’ Action Platform” as an example, she said, “By listening, connecting, collaborating with and empowering communities around the world, we hope to bring about locally owned transformation with a global spotlight.”

Cardinal Charles Bo, Archbishop of Yangon and president of the Federation of Asian Bishops’ Conferences, warned that, in parts of Asia, “democracy faces a struggle for survival against insurgent authoritarianism,” and appealed to Myanmar’s military junta not to execute opposition leaders, which he said would mark “a new low for this already brutal, barbaric, inhumane and criminal junta.”

“Hope in times of crisis,” he said, comes from “seeing the image of God in the other, recognizing that, though their customs, culture, language, food or religion might be different from my own, it is in that diversity that we can find unity and, through that, discover hope.”

In a panel on women’s peacebuilding leadership, Myla Leguro, who earned her master’s degree at Notre Dame in 2010 and specializes in Christian-Muslim peacebuilding for Catholic Relief Services (CRS) in Mindanao, the Philippines, remarked that “women have been socialized not to participate” and are mostly “invisible” in local government and peace processes. Therefore, CRS works with other civil society organizations, particularly women’s groups, to develop “dialogue spaces” and strengthen the capacity of women “to develop their own peace, security and development agendas that are responsive to the needs of women and the communities most affected by conflict.”

Pandemic restrictions prevented the conference from being hosted in person by the Colombian bishops’ conference and Pontifical Xavierian University, as originally planned. Colombia, along with the Democratic Republic of Congo, South Sudan and the Philippines, was the focus of a panel on the Church’s role in peace processes, moderated by Susan Page, the first U.S. ambassador to South Sudan. Josefina Echavarría Alvarez, director of the Peace Accords Matrix at the Kroc Institute, the official third-party monitor of implementation of the 2016 Colombia peace accord, said successful peace agreements require a multilevel, comprehensive approach and may fail when people at the local level see the agreement as an “elite compact.” Monsignor Héctor Fabio Henao, director of the Colombian bishops’ government relations office and past president of the official National Council for Peace, Reconciliation and Coexistence, agreed. He said religious leaders played an important role in helping to engage the wider population in the official negotiations, ensuring that the voices of victims and their demands for transitional justice were included in the peace process, and promoting forgiveness and reconciliation in a society deeply polarized by decades of war.

The Kroc Institute’s Gerard Powers, who directs Catholic Peacebuilding Studies and serves as CPN coordinator, said the conference demonstrates that “the Catholic Church is a peacebuilding church that is preventing violent conflict, limiting and stopping it when it occurs, and promoting rebuilding, healing and reconciliation after the violence ends.” But, he added, “We know that there is much more that the Catholic community can be doing to realize its full peacebuilding potential.”

Jena O’Brien and Emily Wang contributed reporting to this story.

Originally published by Notre Dame News at news.nd.edu on July 13, 2022.