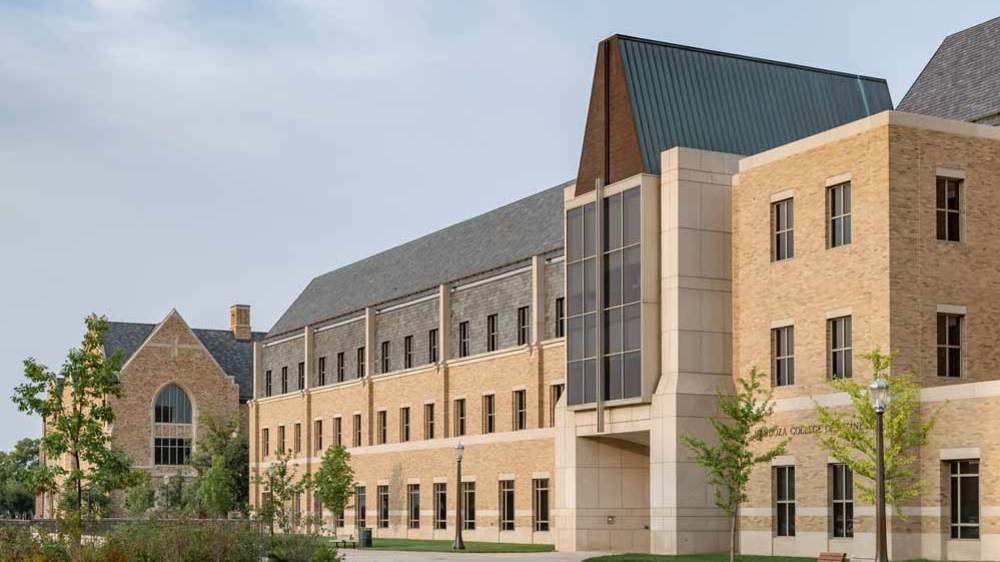 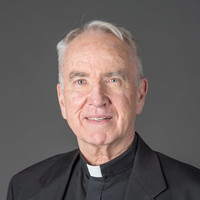 The Rev. Oliver Williams, C.S.C., associate professor of Management & Organization at the University of Notre Dame’s Mendoza College of Business, was recently honored with the 2019 Sumner Marcus Award for his significant contributions to the field of management.

Williams, the director of the Notre Dame Center for Ethics and Religious Values in Business, received the award during the annual meeting in August of the Social Issues in Management (SIM) Division of the Academy of Management in Boston. The Sumner Marcus Award is named after the founding chair of the SIM Division and is given annually to a member for "outstanding contributions of service and scholarship to the field.

The author and editor of more than 20 books on business ethics and Catholic Social Teaching, Williams has published numerous articles in leading journals. He previously served as a chair of the SIM Division, which has a membership exceeding 2,000 scholars across the world. Since 2006, Williams has been a member of the board of directors of the United Nations Global Compact (UNGC) Foundation, the world’s largest voluntary corporate citizenship initiative with more than 9,000 businesses in 160 countries as members.

Williams’ additional previous roles and responsibilities include the position of associate provost of the University of Notre Dame for seven years and past chair of the Social Issues Division of the Academy of Management. He also has served as the Donald Gordon Visiting Fellow at the University of Cape Town in 2004 and as international scholar at Kyung Hee University in Seoul, South Korea, since 2000. He was named as Professor Extraordinary at the University of Stellenbosch in South Africa in 2014.

A former officer in the U.S. Navy, Williams earned his doctorate from Vanderbilt University and his bachelor’s and master’s degrees from Notre Dame. Williams is an ordained Catholic priest in the Congregation of Holy Cross.

Originally published by Carol Elliott at conductorshare.nd.edu on August 21, 2019.