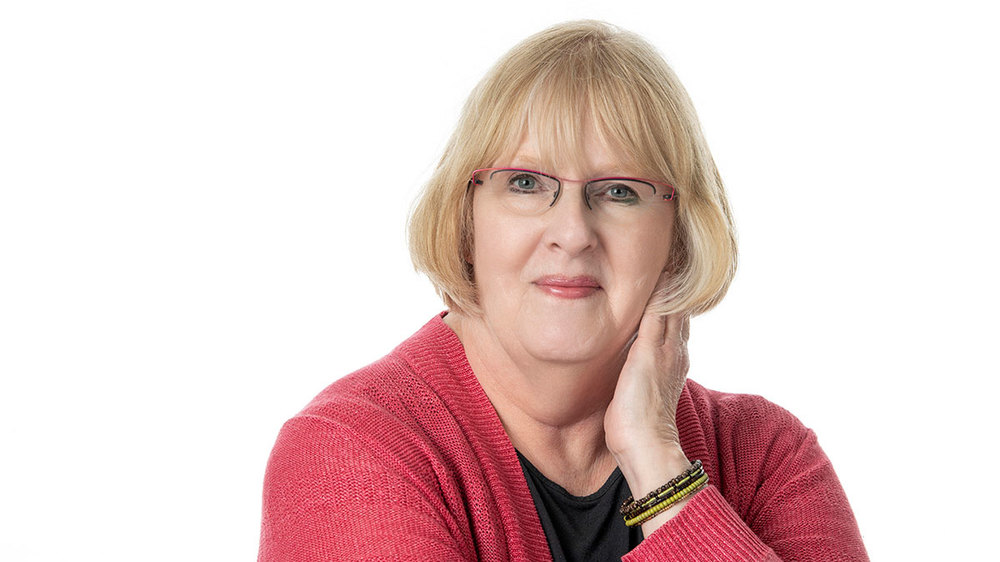 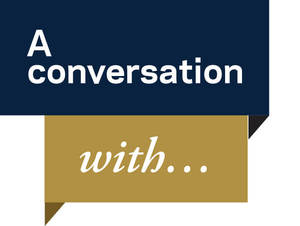 Editor’s note: Carol C. Bradley retired at the end of June after nearly 14 years as associate and then managing editor of NDWorks.

How did you get the job as editor?

I applied for the job as associate editor of NDWorks in 2005, more or less by accident. A friend told me the University might be hiring for a writer/editor position, and I called Paul Weber (now retired) who was a graphic designer in what was then known as the publications department. He said, “Gail is walking by and I’ll ask her.” Gail Mancini (then the editor of NDWorks) came to the phone, and a couple of weeks later I was hired. I took over as managing editor in 2009.

Do you have a journalism background?

My background is not what anyone would expect for this job. My undergraduate degree is in art (painting), which gave me a lot of the skills I’ve needed to manage NDWorks — design, layout and photography. I have a master’s degree in counseling, which, in retrospect, was also perfect for what I do, which is interview people.

What have been the best parts of the job?

I’ve really enjoyed the opportunity to meet and write about people at every level of the University — and to go places most people never have the chance to visit. I’ve been to the pipe shop, the locksmith shop, the warehouses, mail services, the Fire Department, the organ loft of the Basilica and the behind-the-scenes preparation and storage areas of the Snite Museum. I’ve photographed or interviewed people from South Dining Hall and landscape services, and faculty members from every college
and school. Everyone who works on campus contributes to the University’s mission,
and I’ve enjoyed the chance to bring recognition to so many people for the
great work they do.

Do you have any favorites of the stories you’ve written?

My personal favorite is the story I did in 2011 about the decision to evacuate the stadium for the first time in the (then) 123-year history of the football program — it was a dramatic event and a great story. Another favorite was from the first year I worked here — an interview with Lora Spaulding in the Registrar’s Office about her sideline of tracking down and reuniting people with lost class rings. A couple of other memorable stories were history pieces I wrote about the 1980 fire in St. Ed’s Hall and the 130th anniversary of the Notre Dame Fire Department. We’ve posted PDFs of the stories below if anyone would like to revisit them.

Do you have any special retirement plans?

Prior to my job here, I worked as a freelance writer for many years, including a three-year stint as a garden columnist for the South Bend Tribune. I plan to return to freelancing, spend time with family and tackle some of the writing and gardening projects I haven’t had the time or energy to pursue. I will still have access to my Notre Dame email address, bradley.7@nd.edu, so people are welcome to keep in touch.

Preparing for the worst-case scenario: Planning pays off with first-ever stadium evacuation (Oct. 27, 2011)

St. Edward's Hall is on Fire!