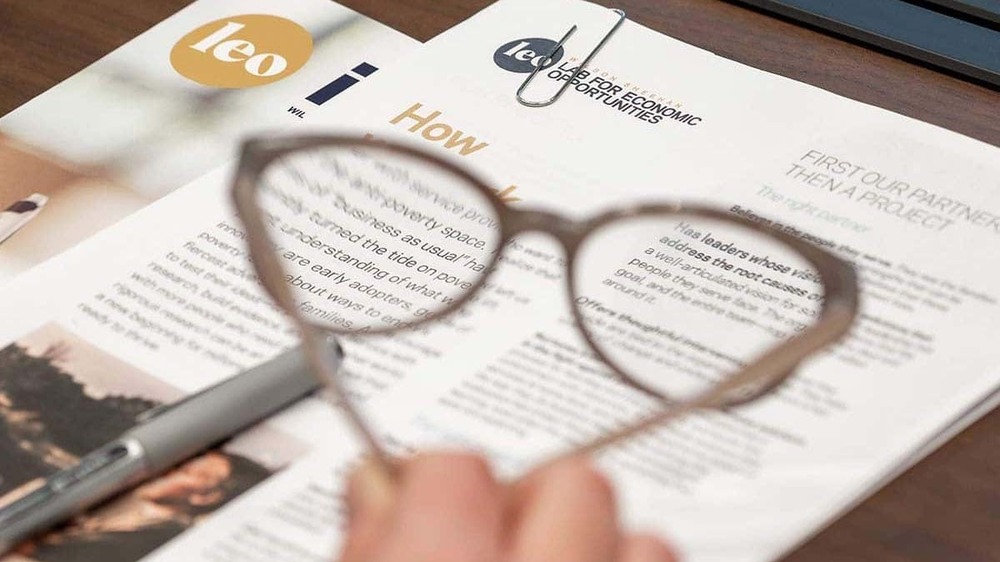 Many Catholics call on St. Anthony of Padua when they lose something, praying he will help them find their car keys or their wallet. Diana Morrison lost something too, and it was devastating.

The life she had known for decades ended after her husband walked out. She was laid off from her well-paid government job and then lost her mother, her best friend and the family dog in quick succession. Over an intense three-month period, Morrison lost key members of her support system and went from enjoying a comfortable life in a spacious home that had been a lively neighborhood hub to being unable to afford the high mortgage payment.

“It took me to my knees,” she said in a recent interview. She was referred to Catholic Charities Fort Worth (CCFW), where she was introduced to a program named for the 13th-century saint. Unbeknownst to her, social workers were recruiting participants for the pilot Padua program. With this entirely new approach to social work, CCFW was aiming to disrupt poverty for good.

Originally published by Colleen Sharkey at news.nd.edu on February 22, 2021.