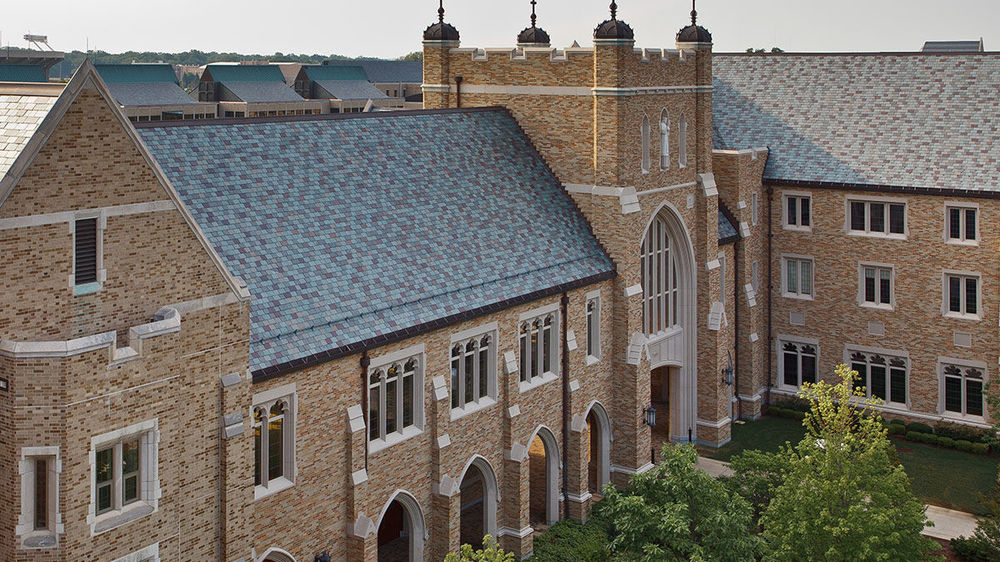 The summit, to be held on Notre Dame’s campus, will stimulate conversations between scholars, advocates and religious leaders about the future of religious liberty in the United States and around the world.

Cardinal Timothy Dolan, the Archbishop of New York, will deliver a keynote address, followed by a panel on interfaith cooperation with Elder Quentin L. Cook of the Quorum of the Twelve Apostles, Rabbi Meir Y. Soloveichik of the Congregation Shearith Israel, and Jacqueline Rivers of the Seymour Institute.

Nury Turkel of the U.S. Commission on International Religious Freedom will receive the first Notre Dame Prize for Religious Liberty. Turkel, a Uyghur American attorney and human rights advocate appointed by House Speaker Nancy Pelosi, is being recognized for his inspired advocacy on behalf of Uyghurs of western China. A largely Muslim ethnic group, the Uyghurs have courageously refused to abandon their faith and culture despite severe oppression from the Chinese Communist Party.

Other events on the summit schedule include panels on topics such as overcoming the polarization of religious liberty, international threats to religious liberty, and addressing what every religious group should know when working with the media. The media panel will feature Elizabeth Dias of the New York Times, Emma Green of The Atlantic, Eric Marrapodi of NPR and others.

Green will also participate in a book discussion with Asma T. Uddin, author of “The Politics of Vulnerability: How to Heal Muslim-Christian Relations in a Post-Christian America.” Uddin is the inaugural recipient of an award that the Religious Liberty Initiative will present annually to honor a recent work of scholarship on religious liberty.

The summit will not be open to the general public for in-person attendance, but Cardinal Dolan’s speech and several other sessions will be available to watch on the Law School’s YouTube channel. See the full schedule here.

“Everyone knows that religious liberty is the very first freedom mentioned in the First Amendment of our Bill of Rights in the United States. But religious liberty is more than that — it’s a human right — and it’s under threat all around the world,” said G. Marcus Cole, the Joseph A. Matson Dean and Professor of Law at Notre Dame Law School.

Freedom of conscience is a life-or-death issue in a lot of countries, Cole said, noting the examples of Uyghurs in China as well as the 13 nations where atheism is punishable by death. In the United States, he said, religious liberty means the difference between a person being able to live their faith on a daily basis or having to do things that violate that faith.

“The Religious Liberty Initiative is assembling scholars from all around the world to study and inform the debates surrounding these issues,” he said.

The Religious Liberty Initiative was born of a promise that Cole made to University President Rev. John I. Jenkins, C.S.C., upon becoming the Law School’s dean in 2019. The initiative aims to put Notre Dame on the forefront of scholarship and advocacy in this dynamic and important area of the law.

The initiative promotes religious freedom for people of all faiths through scholarship, events and the Religious Liberty Clinic. The groundbreaking new clinic will train future Notre Dame lawyers to defend religious freedom by pursuing claims in trial courts as well as appeals up to and including the U.S. Supreme Court.

During this past academic year, a cohort of Notre Dame Law students led by the Religious Liberty Initiative’s faculty director, Professor Stephanie Barclay, filed amicus briefs in several cases, including on behalf of a Muslim organization defending Orthodox Jewish groups that saw their schools and synagogues shut down by discriminatory COVID-19 policies in New York; an Apache organization trying to prevent a copper mine from destroying an indigenous sacred site in Arizona; and a coalition of Islamic, Jewish and Catholic elementary and secondary schools challenging Maine’s exclusion of religious schools from the state’s school choice program.

“Notre Dame’s Religious Liberty Initiative is focused on creating and promoting religious liberty scholarship, and then leveraging those ideas to protect real people of all faiths,” Barclay said. “Given Notre Dame’s institutional support and deep faculty expertise on religious liberty issues, we are well positioned to operate at the confluence of theory and real-world impact.”

The Notre Dame Religious Liberty Summit will be held in cities around the world in years ahead. Notre Dame will host the summit in Rome in 2022 and Jerusalem in 2023.

“What we are building here at Notre Dame has the potential to change the world,” Cole said.

The summit is co-sponsored by the University of Notre Dame’s Ansari Institute for Global Engagement with Religion, the Notre Dame Center for Citizenship and Constitutional Government and the Bech-Loughlin First Amendment Center at the University of Texas School of Law.

Originally published by Kevin Allen at law.nd.edu on June 2.